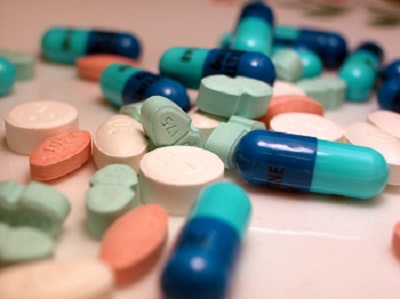 According to new two-year study by Geisinger researchers, having patient portal access to their doctors’ notes is associated with improved adherence to a medication regime. Conducted from March 2009 to June 2011, Geisinger researchers analyzed data from 2147 adult patients who took at least one blood pressure or cholesterol medication. These medications are widely prescribed for common conditions such as high blood pressure and high cholesterol.

The researchers found that among patients with access to notes from their primary care doctor, 79.7 percent were adherent to antihypertensive medications in contrast to only 75.3 percent of controls. While patient access to doctors’ notes did not appear to influence adherence to antihyperlipidemic medications, participating doctors pointed to a number of documentation issues that may explain those findings.

Geisinger’s retrospective comparative analysis will appear in this month’s online issue of Journal of Medical Internet Research. Since 2010, Geisinger has participated in the Open Notes initiative with Beth Israel Deaconess Medical Center inBoston, MA and Harborview Medical Center in Seattle with the goal of evaluating the impact of allowing patients to view their primary care doctors’ progress notes through a secure patient portal.

According to national studies, increasing medication adherence improves patients’ overall health while reducing their use of health care services, such as hospitals, which leads to a lower overall cost of care. Some experts estimate that medication nonadherence costs the U.S. $100 billion per year in excess healthcare costs. Most importantly, non-adherence causes 30 to 50 percent of treatment failures and 125,000 deaths annually, according to the Consumer Health Information Corporation.

This study was supported in part from a grant from The Robert Wood Johnson Foundation.