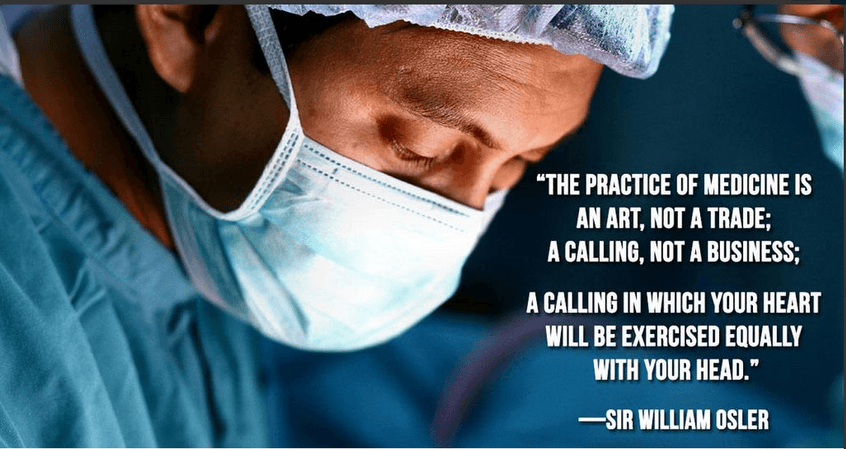 The changes in medical care over the last five decades have been dramatic. Technological and scientific advances have given patients access to a level of medical diagnosis and care previously undreamed of.

During this time, Medicare, Medicaid and the Affordable Care Act (ACA) provided more people with the opportunity to take advantage of that care. Yet despite all that extraordinary progress towards value based healthcare something is missing, states J. Joseph Marr, MD, a retired academic physician and author of the book “Fall From Grace: A Physician’s Retrospective on the Past Fifty Years of Medicine and the Impact of Social Change.”

The Degenerated Role of the Physician

The role of the physician as healer and patient confidant has degenerated to manager of a health care team. The personal interaction of physician and patient has largely disappeared as well.

The problem as Marr sees it is this: the entry of corporate for-profit healthcare destroyed the soul of medicine; it destroyed the doctor-patient relationship through its demands for brief patient encounters; and, most important, changed the focus of medicine from patient care to quarterly earnings. 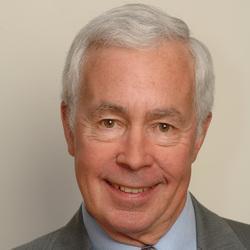 “The tragedy in the past half century is that the astounding improvements in technology have cost us the human touch,” he says. “That’s almost completely because of corporate business practices in the health-care and insurance industries.”

The healthcare system is not going to change, Marr says, but the medical community could improve it by injecting more humanity into the system.

“The interaction between a person with a medical problem and the physician who attempts to heal that person is one of the most human and personal of relationships,” he says. “But it does not lend itself to accounting ledgers, quarterly earnings postings and visits per hour.”

The Prescription Could Be An Injection Of Humanity?

Marr states there are three ways the medical community can try to make a difference:

1. Shine the light on misinformation.

Physicians can educate the public to counter direct advertising about drugs and talk show misinformation. This would require a conscious change in attitude and a rededication to the physician-patient relationship that once existed, Marr says. This attitude change would communicate itself quickly to the patient. What was once a brief, impersonal office visit would become more personal, even if still brief.

Physicians can put that attitude change into practice with an extra question about family, some advice beyond drugs or surgical procedures, and the kinds of human inquiries that we all appreciate, but are largely absent from current patient encounters. “Physicians still are shocked by what has occurred and cowed by the pronouncements that come from the corporate philistines in charge of health care,” Marr says.

Most people recognize the high cost of care as a very serious problem for the country. Physicians, individually and collectively, must speak out against these costs and advocate measures to mitigate them, Marr says. A demonstration by the medical profession that it is as appalled by the changes in health care as is the general public would go far toward restoring the public trust in physicians, he says.

“Fifty years ago we physicians were accustomed to speaking out against injustice and expressing our opinions openly,” Marr says. “When did we become so passive and pliable? Are we as concerned about money and perquisites as those in the corporate suites? Let us hope not and begin to behave accordingly.”