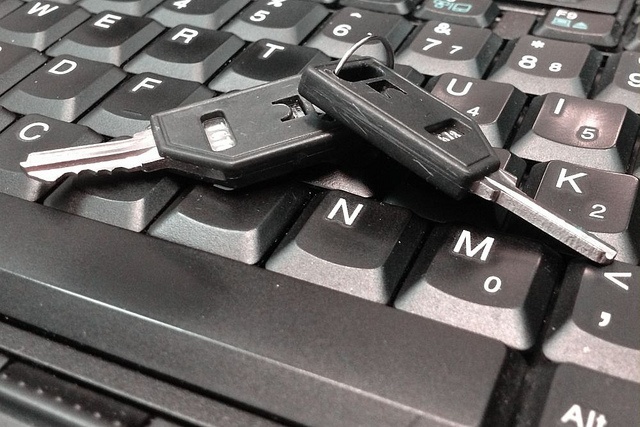 A former IT contractor has been charged with stealing more than $100k in computers, monitors, scanners and other electronic equipment from Tacoma, WA based Franciscan Health System, reports KIRO7 News. According to the court documents, 32-year-old Justin Pace was assigned to Franciscan Health System by IT staffing firm Apex Systems from October 2013 to July 2014; however, his security badge remain active months after his assignment ended. As a result, Pace was able to gain access to St. Joseph six times, an administrative office twenty four times, and an education and support facility eight times.

No patient information was compromised in the electronic equipment theft. Pace has been charged with 14 counts of burglary, three counts of trafficking in stolen property and theft. Court documents state that Pace stole the equipment to fund his prescription pill addiction.