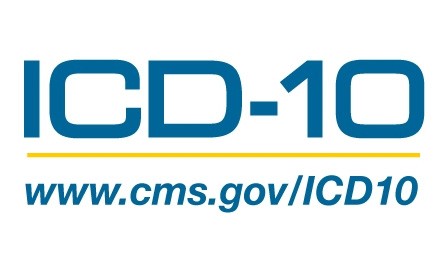 Today, the Centers for Medicare and Medicaid Services (CMS) announced three weeks of ICD-10 end to end testing that will allow providers the opportunity to ensure that their systems are able to accept ICD-10 claims. The three testing weeks are:

“While submitters may acknowledgement test ICD-10 claims at any time through implementation, the ICD-10 testing weeks have been created to generate awareness and interest, and to instill confidence in the provider community that CMS and the MACs are ready and prepared for the ICD-10 implementation,” the CMS release said.

The testing weeks will allow providers access to MACs and [Common Electronic Data Interchange contractor] for testing with real-time help desk support . The event will be conducted virtually and posted on the CMS website. CMS announced the final rule establishing October 1, 2015 as the new ICD-10 compliance earlier this month.

CMS announced a final rule establishing October 1, 2015, as the new ICD-10 compliance date and the continued use of ICD-9-CM through September 30, 2015. The one year delay has financially impacted healthcare organizations costing an estimated range between $422 million for smaller providers and up to a whopping $3.8 billion for large provider organizations.