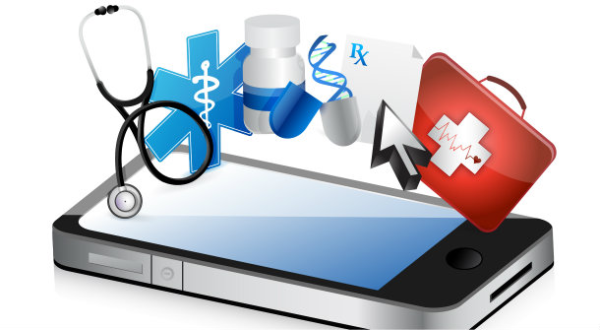 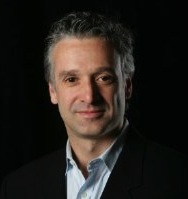 Handheld medical apps are changing the healthcare landscape. While medical devices with embedded software have been around for over two decades, the advent of smartphones with touch screens, smart Bluetooth technologies and internet connectivity has brought about a tsunami of apps designed for every purpose, from monitoring body temperature to measuring heart rate. Today’s medical apps are becoming increasingly smarter, multi-functional and user-friendly.

In the past, healthcare and life science companies concentrated on manufacturing medical equipment and devices for hospitals and doctors. Now, they are switching to mobile apps more and more as their mainstream offering. The majority of these apps are intended for direct use by consumers and patients rather than doctors and caregivers. This has brought about a paradigm shift in people’s perception of healthcare by making healthcare more accessible to patients.

Because mobile apps are so easily made and so widely distributed, they are no longer a novelty. Any group of people with sufficient knowledge of medical diseases/conditions and software development, can create an app and distribute it over the internet. Users can order a medical device from online vendors, download the software on their smartphone and use it to monitor their own health.

Mobile phone technologies have evolved to handle increasingly complex tasks. While the majority of apps are designed for simple tasks, some of the more sophisticated ones can handle high resolution imaging, real-time monitoring and other advanced functions. Based on functional complexity, vision care apps lead the market, followed by medical sensors and specialized apps for patients with psoriasis, cardiovascular conditions, cancer support, apps for medical reference, baby care and others. 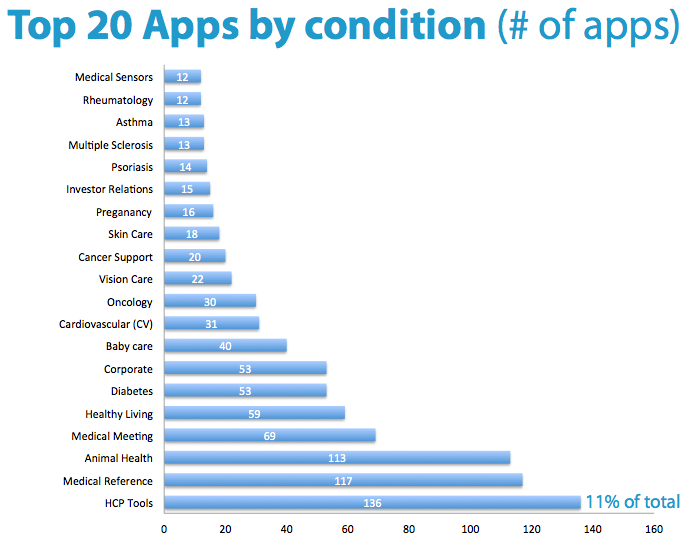 It’s not surprising that the medical app market is dominated by the big players, since they have the resources to create the best apps and the financial muscle to push their products in the market. The lion’s share of the medical apps market is occupied by established companies with historically strong brands. Bayer leads the pack with 11.2% market share, followed closely by Merck, Novartis, Pfizer, and Boehringer Ingelheim. 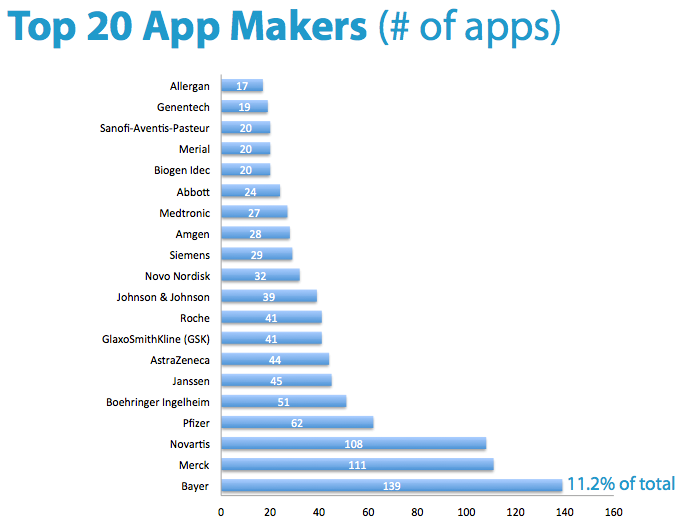 In terms of platforms (devices), the Apple iPhone is by far the leader, with 48.2% of the market share, followed by the iPad, then Android, Blackberry and Windows phones. This clearly shows that Apple iOS is a mature platform for medical devices; but Android (which is a distant second) and Windows (which lags further behind) are coming up. As for Blackberry, the future doesn’t look so promising, unless the mobile phone maker can regain its lost clout. 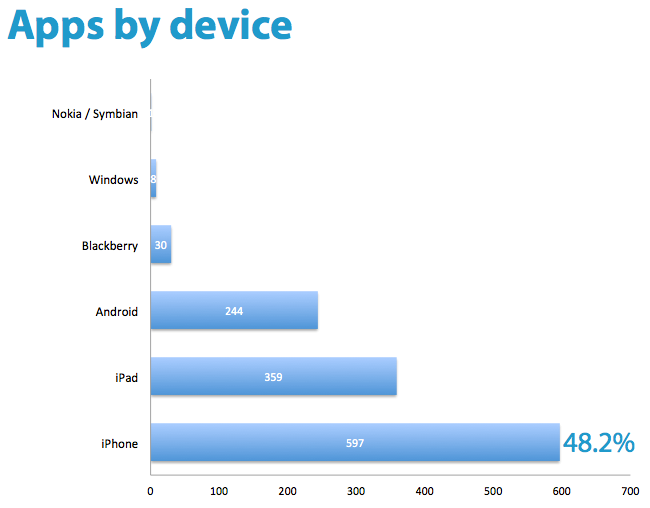 According to research done by New York-based healthcare marketing research firm Manhattan Research, about 95 million Americans used their mobile phones as healthcare tools, or to search for healthcare related information in 2013. This is a 27 percent increase from 2012. At the rate at which the medical apps market is growing, its predicted worth is $26 billion in the US alone by 2017. So what is driving the phenomenal growth of medical device companion apps?

From the patients’ point of view, it’s convenience. Patients with chronic conditions such as diabetes and asthma can now monitor their health in the comfort of their own home, greatly reducing the need for readmission. From the caregiver’s perspective, it is the ability to make informed decisions faster in order to improve the outcome. But perhaps what people find most appealing about mobile medical apps is their patient-centric approach to healthcare, which puts some of the powers of a doctor into their own hands.

Mitchell Posada is the VP of Marketing at Pathfinder Software, where he is focused on finding healthcare companies who are committed to launching great software.