Once celebrated as the next big thing in the healthcare world, electronic medical records (EMRs) have a long way to go in terms of physician satisfaction, according to survey data from AmericanEHR Partners released in March at HIMSS 2013. 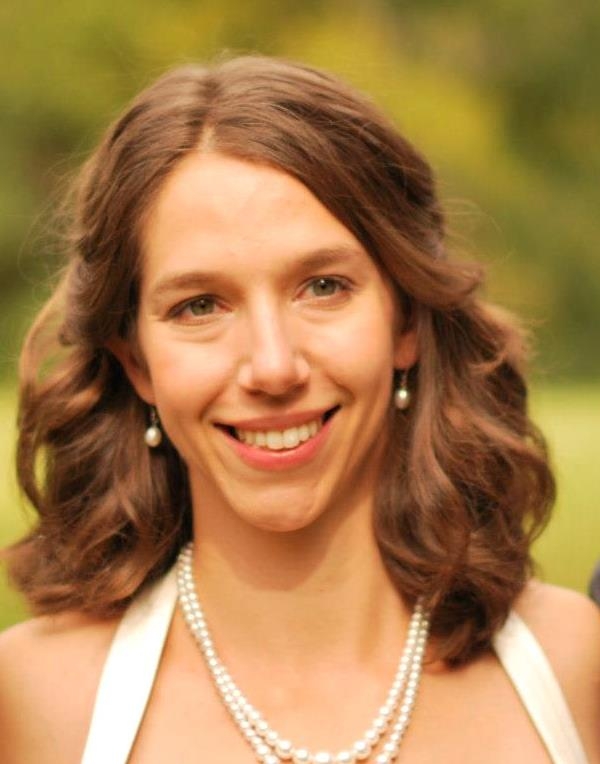 The findings are based on 4,279 responses to multiple surveys between March 2010 and December 2012 about physician satisfaction with EMRs.  Of physicians who participated, 70% are in practices of 10 or fewer doctors and the majority intend to participate in the Meaningful Use program.  According to the study, physician disillusionment with EMR systems is growing rapidly: At least some of the blame from the clinical community is directed at EMR vendors.  The lines of the refrain go something like this: “the EMR vendor rushed the implementation at the site”, or “the vendor provided insufficient training for clinicians”, or “the vendor neglected usability and user experience”, or “the new system requires so much extra time to do anything.”   Dr. Justin Graham, Chief Medical Information Officer at NorthBay Health System in Fairfield, California reports once hearing a physician comment that “with a new EMR, you can now do tasks in 30 minutes that you never had to do before!”

Chang M. Seo, Technical Lead at Kaiser Permanente who is involved in managing EMRs explains some of the growing pains with EMR adoption: “The underlying assumption is that switching to something new is better than the old way”, while “some doctors are having a hard time utilizing new EMR systems to their benefits, especially more experienced physicians.”

To further unpack what could be driving the decline in satisfaction seen in these surveys, I offer a few additional theories:

This points to a giant opportunity: as electronic medical records cross from lightly used by early adopters to heavy use by mainstream physicians, products that have deep functionality and quickly implement improvements will win more physician satisfaction. Gaining physician buy-in early in the EMR process and listening to their requests and desires would go a long way toward addressing this lack of satisfaction.  Dr. Shirie Leng, an anesthesiologist at Beth Israel Deaconess Medical Center in Boston recently blogged about her wish list for EMRs, which includes:

Here’s to hoping that one day we move to a post-EMR world where various IT systems and digital tools play nice together and where data is more easily accessed, transferred, stored, and analyzed.  Hopefully one day sooner, we’ll see big improvements in EMR technology and clinician satisfaction.

Holly May is a strategy consultant at Health Advances, a boutique firm focused on the healthcare market, and has volunteered with Rock Health where this article was first posted.