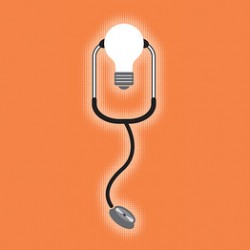 3 key areas where the recent Supreme Court ACA ruling will spur technology innovation in the healthcare industry Last week, the Supreme Court upheld the ACA (Affordable Care Act's) individual mandate ruling it constitutional as a tax or penalty. The mandate would require everyone to have health insurance beginning in 2014 forever changing the way the country views healthcare. With this announcement, we can now move forward with the modernization of healthcare delivery through technology
END_OF_DOCUMENT_TOKEN_TO_BE_REPLACED 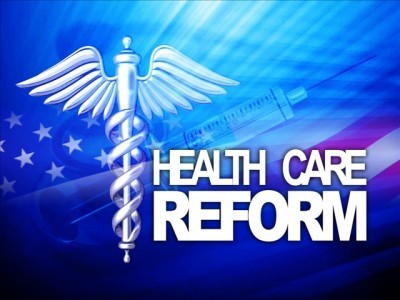 The United States Supreme Court upheld the Affordable Care Act (ACA) by a 5-4 vote, ruling that the individual mandate qualifies as a tax. Chief Justice John Roberts, who was the deciding vote that deemed the mandate constitutional according to Bloomberg Law’s SCOTUS Blog.  The cornerstone of the controversial individual mandate would  require most Americans to carry health insurance or pay a penalty. After the ruling, SCOTUS blog watchers stated, "The bottom line: the entire ACA is upheld, with
END_OF_DOCUMENT_TOKEN_TO_BE_REPLACED