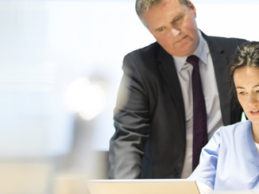 Editor's Note: Rick Ingraham is the Director of  Vertical Markets at LexisNexis Health Care. A Russian proverb, “Doveryai no Proveryai”, was adopted by President Ronald Reagan in 1986 as he was preparing for talks with Mikhail Gorbachev. “Trust But Verify”. The degree to which an era of trust, while verifying, worked politically goes beyond this writer’s training but I would argue that the healthcare industry might be well served to work toward a similar culture. It may indeed prove to be
END_OF_DOCUMENT_TOKEN_TO_BE_REPLACED