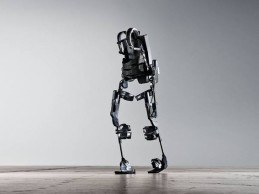 The suspension of the medical device excise tax, which was implemented in 2013 as part of the Patient Protection and Affordable Care Act (PPACA, also known as Obamacare), will have positive consequences for the US medical device market over the next few years, says an analyst with research and consulting firm GlobalData. The tax, which imposed a 2.3% tax on the domestic sales of medical devices in the US, to be paid by manufacturers or importers, was suspended on December 18, 2015,
END_OF_DOCUMENT_TOKEN_TO_BE_REPLACED