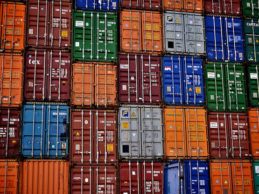 Docker and containers could significantly improve software operations in HIT, but is it that simple? Logicworks’ Jason McKay explains.The next big buzz word in HIT—container. Unlike “big data” and “the cloud,” the word creating so much excitement among techies conjures up visions of Tupperware rather than IT advancement. While these containers won’t do much for leftovers, they are promised to save considerable time and money when updating software thanks to the advent of Docker.Containers are a
END_OF_DOCUMENT_TOKEN_TO_BE_REPLACED