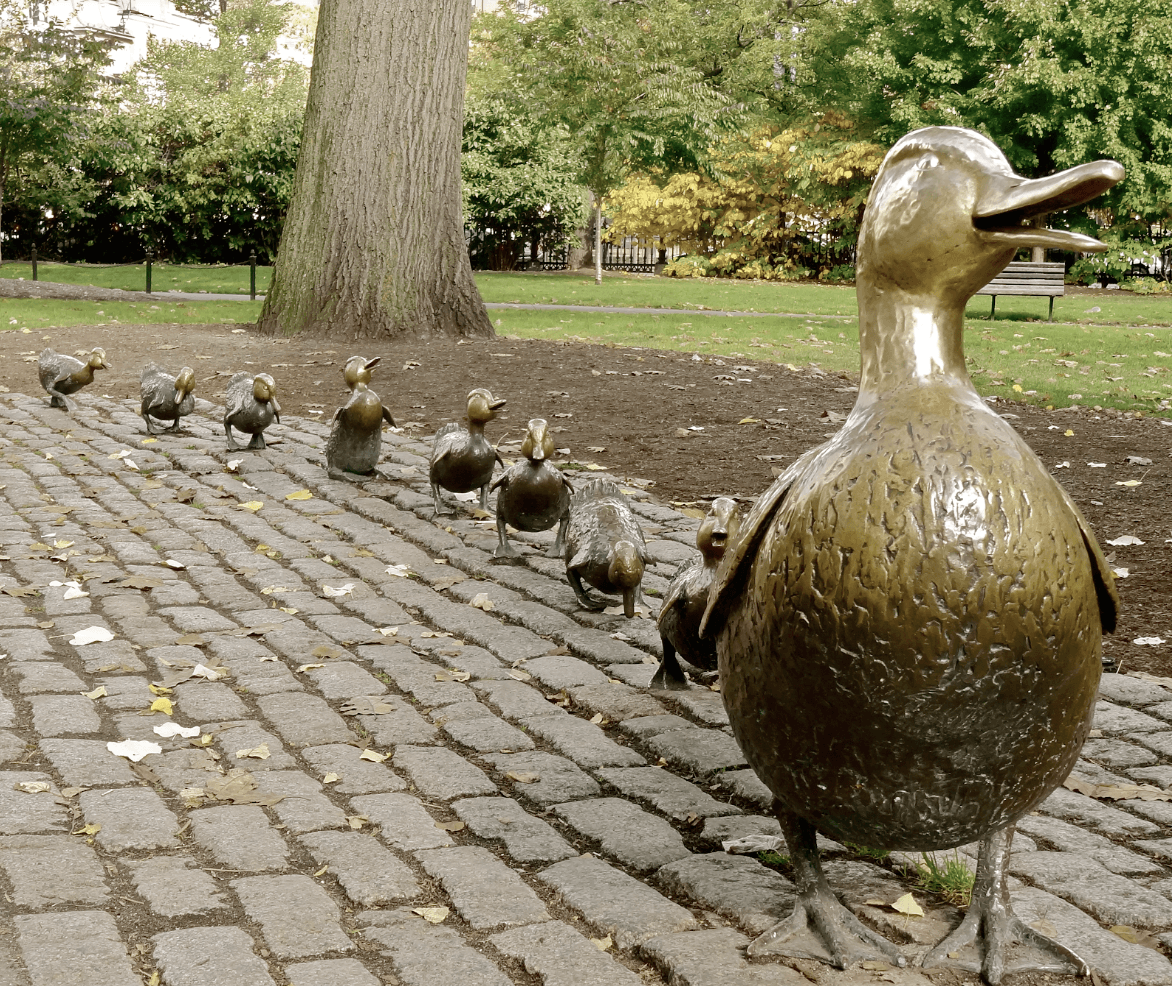 There is a lot of buzz surrounding blockchain and its potential to solve some of the fundamental issues present with the current medical credentialing processes. Duplication of efforts results in vast amounts of wasted time and money.  This waste ultimately increases the costs of medical services to healthcare consumers. Blockchain, like any other new technology, has its nay-sayers: those that take a fatalistic view of whether it can live up to the hype. These nay-sayers believe everything around the decentralized blockchain is too large, too expensive, will take too long, will only work in the interests of those bankrolling such a massive system, and the results aren’t really any different by the time they get to the end-user than the centralized solutions used now.

What do the authors say to these folks? In 30 years, no one has managed to build a truly functional centralized system that collects the necessary documents and complete verifications needed for both hospital credentialing and payer enrollment. Why? Because the “one database to rule them all” concept would also cost millions of dollars and be subject to the whims of whoever was financing it. Those of us in the credentialing trenches understand that the current method of storing data in silos is cumbersome and inefficient for all stakeholders.  It is true blockchain may take time to garner a consensus and become the source of truth for healthcare professional data. However, even partial adoption of the blockchain is possible and immensely useful due to its distributed nature.

Readers of a certain age will remember the furor of the late 1990s and early 2000s about a little program called “Napster”, as well its friend “Kazaa”, and the still-functioning descendant BitTorrent. Napster is one of the most famous examples of Peer to Peer (P2P) networking software.  The service grew to 80 million users in 2 years because of its simplicity.  All it took to use was a small graphical user interface that anyone could install from the web. Napster gave us the ability to share content, make copies of that content, and download it from other people across the world.

It required no central server or authority to share content. Unfortunately, Napster was mostly used to pirate MP3s, which led to its eventual shutdown after massive legal action by the recording industry. Why does the story of Napster matter here? Blockchain implementations are also distributed technology and closer relatives to Napster than they are to classic databases. Records from a blockchain’s distributed ledger are shared via peers (individual computers or servers), not via a central server.

Blockchain is not (yet) suitable for file storage, but because of its cryptographic properties, it is suitable for storing the provenance of data, like timestamps that prove a certain file came from a specific digital wallet holder. There is no billion-dollar monolith here, nor is this another siloed industry standard that no one follows. Just like Napster, the only thing it really takes for two organizations to create and exchange certifications is for both of them to install software clients for the same blockchain and to use those clients to create personal digital wallets. That is useful: instead of every primary source requiring adapter code to hook into the network, a new primary source can just add a transaction to the blockchain and upload the actual file to a file-sharing system.  Just like Napster, the record becomes part of the peer to peer system, ready for anyone with the appropriate credentials to access.

This is a win because if a primary source, like a hospital, physically closes, other peers can continue to host the verification files seamlessly with the provenance intact. A digital wallet that is no longer active is STILL part of the permanent record. If incrementally adding more peers to a network, one-by-one, to someday get to 100% instant credentialing coverage on the blockchain sounds hard to you, imagine doing it with a single database that grants the builders a monopoly, must be held to all possible changing industry standards, and can’t handle a primary source closing. That, to us, sounds like an impossible task.

So why the fatalism? Well, what can cost lots of money is validating large software projects of all kinds, which is why many companies choose to build their blockchain solution on the backs of giants. Using a public blockchain such as Ethereum for implementations allows the opportunity to utilize a vetted system without building your own private blockchain that may have unforeseen pitfalls with integration.  The healthcare industry does not need to spend billions of dollars validating blockchain technology: banks, software companies, and financial firms have already done the heavy lifting for us. We can be assured, thanks to their efforts, that the technology indeed does work as advertised. In case you are still not convinced,  Ernst & Young already uses the Ethereum mainnet.

The ability to store a complete record of one’s identity and credentials in one decentralized blockchain record exists right now.  By tearing down the silos of information, all credentialing entities could be given access to a healthcare professional’s digital wallet containing a full view of their relevant activity.  The duplication of efforts to reverify records become a thing of the past. Once a verification has been made a part of the digital wallet, it is immutable and tamper-proof. It is estimated that up to 80% of the current costs and efforts associated with credentialing can be eliminated by implementing blockchain technology.  There will be those that do not want to be first and will take a “wait and see” approach. To that we say, sometimes you just have to be first to avoid being left behind.

Adrienne Bolger is the CTO of healthcare credentialing startup BlocHealth and based in Boston, MA.

Tiffany Long is the Director of Credentialing for BlocHealth and has over twenty years in the medical staff services profession.