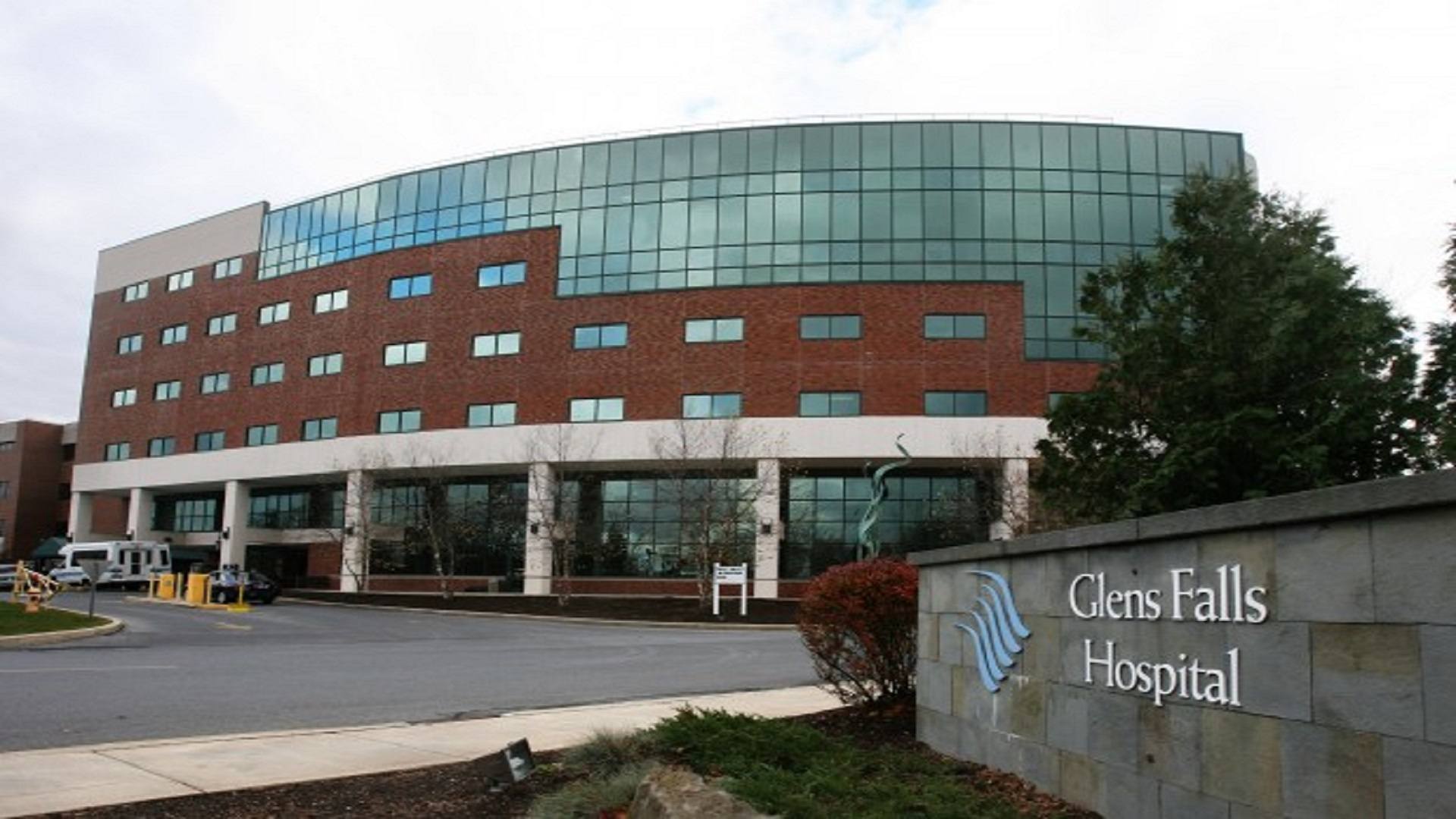 “As is customary in resolving business disputes, the terms are confidential. It was a serious, short-term issue and it’s fixed,” she said in a statement, specifying that all computer problems have been “comprehensively addressed and resolved.”

A 2017 audit performed by KPMG cites “patient account accounts receivable collection issues” from the revenue cycle conversion as responsible for the $38M deficit, representing 12 percent of the hospital’s annual revenue from patient services. In 2016, the hospital was unable to collect $16.3 million in bills, which quickly skyrocketed to $54 million in 2017. Medicare was billed six to 12 months late on numerous procedures and refused to pay because of “lack of timeliness.” In the previous three years, the hospital had an average of $9.2M in uncollectible bills. Glens Falls laid off 850 employees between 2017 and now, reduced their services in certain areas, and used money from their cash reserves to keep the hospital afloat, according to the KPMG audit and recent public statements.

“We are now focused on fixing some different billing issues,” Shugrue said in the ad. “I’m not entirely satisfied with our performance yet, but our team is making good progress.”

On Monday, the hospital set up a hotline for patients dealing with billing problems that will be answered by experienced hospital staff.  Patients reported they were not billed for years, repeatedly billed for the same procedure, or been reported to a collection agency for bills denied by their insurance because the bills were sent too late. They are now fighting with collections and credit bureaus to get the billing issues off their credit reports.

In an invitation-only presentation last Thursday, Shugrue attributed uncollectible high deductibles on patients that could not afford to pay. In the ad, Shugrue stressed that the hospital is in good shape. “Glens Falls Hospital is not closing, and we are not going out of business. Our cash flow and balance sheet are strong, our debt is manageable, our expenses well controlled.”