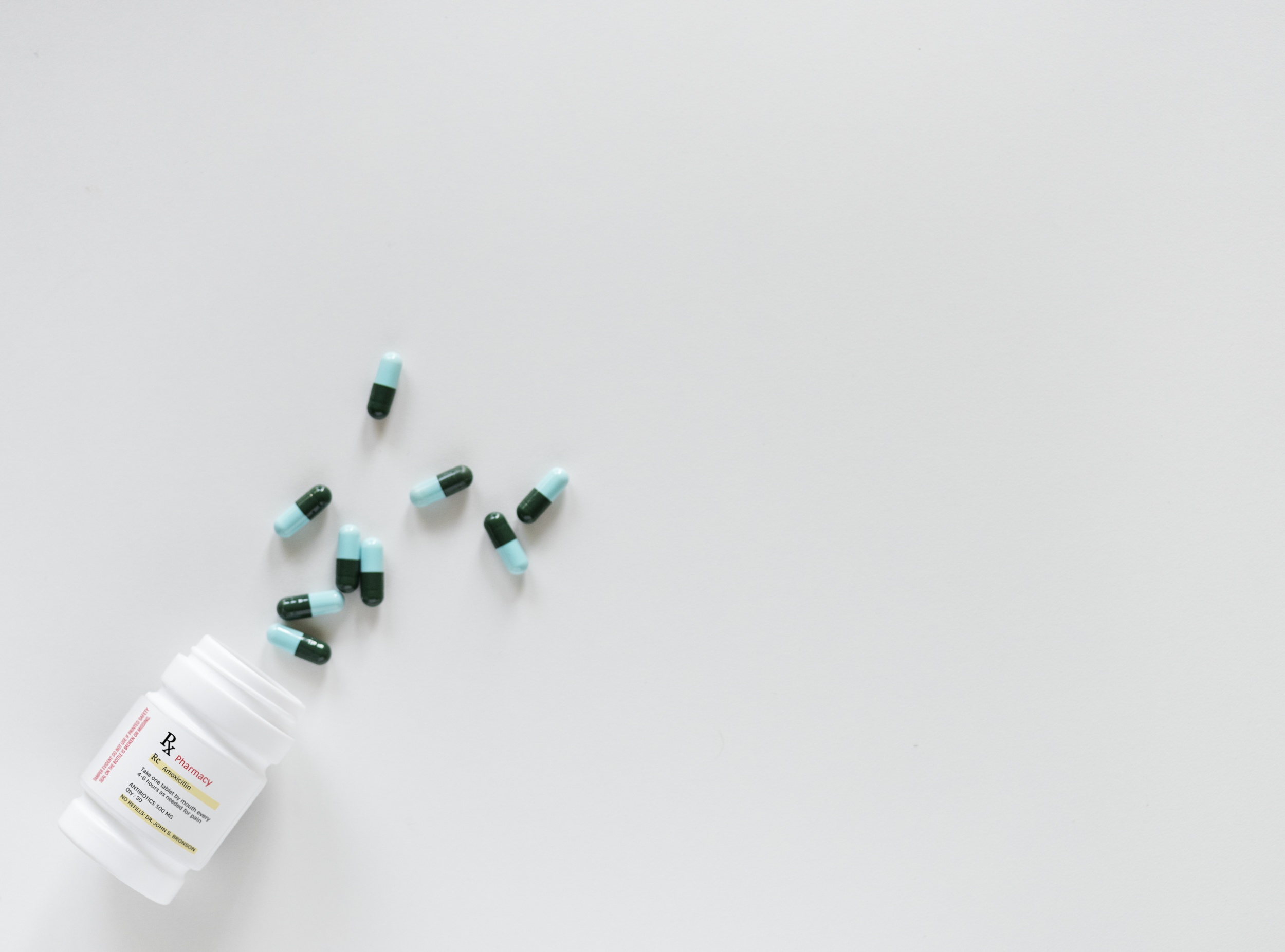 New DrFirst survey reveals almost 75% of consumers would change pharmacies to save money, yet the majority of physicians do not provide price information.

With medication adherence being a critical factor in patients’ long-term health, physicians are under increasing pressure to discuss costs with patients when they write prescriptions. Yet according to a recent DrFirst survey, fewer than half (44%) of consumers say their physician advised them about medication costs or offered lower-cost therapeutic alternatives.

Respondents to the online survey of 200 consumers were nearly evenly divided between male (50.5%) and female (49.5%). Eighty-seven percent reported having health insurance. The largest age group represented was between 25 and 34 years old (27%), followed by 35-44 (23%) and over 54 (23%).  Respondents were pre-selected for having filled at least one prescription in the last year. They tend to be heavy users of prescription medications. Sixty-two percent reported filling a prescription once each month, while 23% do so once every 3-4 months, and 14% fill an order every week.

At a time when the federal government is pushing a variety of measures to make prescription drug prices more transparent to consumers, the survey finds that fully 73 percent of consumers would change pharmacies if they knew that doing so would save them money on a prescription.

Even fewer (41%) reported receiving advice from their doctor or pharmacist about possible cost-saving coupons or having a prescription filled at a less-expensive pharmacy. Respondents’ willingness to change pharmacies to save money indicates that such advanced notice of prescription costs, coupon options, or lower-cost pharmacies would be highly valuable.

As Little as $10 in Savings Motivates Consumers

The survey finds that as little as $10 in savings would motivate 38 percent of respondents to switch pharmacies. If the savings rose to between $11 and $25, nearly 70 percent of them would choose a different pharmacy. The survey results are consistent with recent studies that found a high correlation between drug costs and medication adherence, or the likelihood that patients will follow their doctor’s prescribed therapy.

Addressing high drug prices and increasing price transparency is a priority for the Trump administration, and Congress, which passed two bills recently that prohibit pharmacy gag clauses on drug prices. The legislation allows pharmacists to tell customers when they could save money by paying for a prescription out-of-pocket instead of using insurance and paying their copay amount. Results from the DrFirst survey, however, indicate that participants would like notification about drug pricing options before picking up prescriptions.

“Physicians must be sensitive to the fact that even a $10 price difference influences patient behavior when it comes to filling prescriptions,” said G. Cameron Deemer, president of DrFirst. “The survey underscores patients’ desire to have pricing information up-front, before going to the pharmacy. To reduce prescription abandonment and improve health outcomes, physicians must actively participate in this conversation at the point of prescribing so that the physician and patient can jointly decide on the best medication option.”