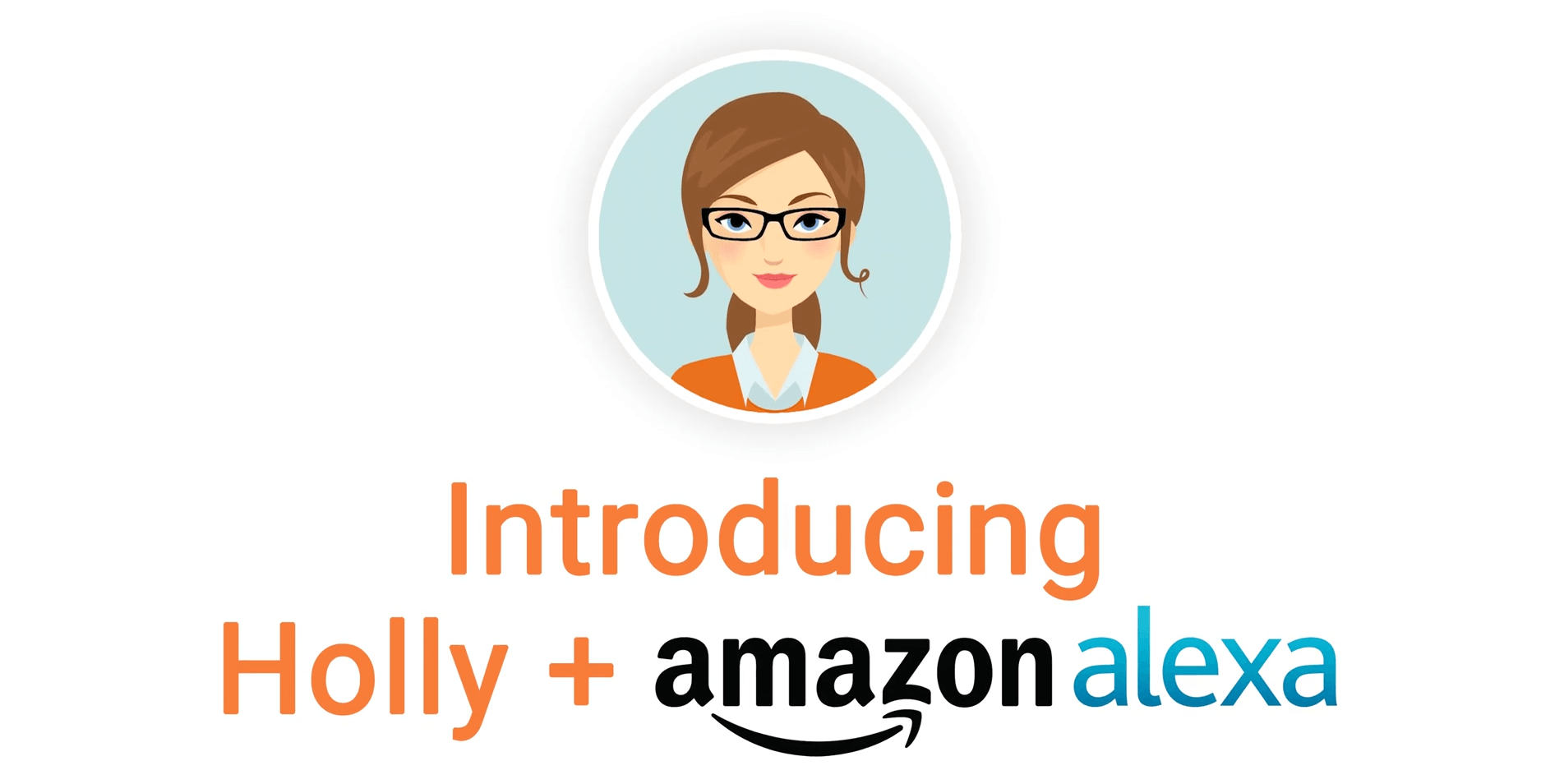 Nimblr, which offers the first AI assistant for medical appointments, announced today its platform integration with Amazon Alexa, enabling patients to book and reschedule appointments using voice commands, eliminating the need to pick up the phone. Other voice command platforms will follow in the near future.

Nimblr’s Holly AI assistant is meant to automate medical practices’ appointment cycle, to help reduce no-shows, a huge problem that costs the industry up to $150B a year. It also mitigates last-minute cancellations and gives patients an easier way to reschedule their appointments, automatically handling patient schedules so the front desk doesn’t have to. Because Holly can help practices keep their schedules filled, it can also help them make more money.

The Nimblr/Alexa integration is available right now within the following EHRs: Athenahealth, Allscripts, DrChrono, and Carecloud. It will be available in Epic in Q3.

– Instead of making a call to their physician’s office (a process that can take up to 8 minutes, according to an Accenture study), the patient calls Holly via Amazon Alexa: “Holly, I’d like to make an appointment with Dr. Howard.”

– Holly gathers the patient’s information and offers multiple available slots: “How about Tuesday, July 24 at 10am, or Friday, July 27 at 3pm?”

– Once the patient chooses the best day and time, all via conversational voice (“I’ll take Friday), Holly sets up the appointment on the physician’s scheduling system, and texts a confirmation to the patient.

– Holly automatically reminds the patient of the appointment via text 24 hours before.  If the patient needs to cancel or reschedule, they can do it with Holly via text or via Alexa – no need to call the office.

Nimblr manages healthcare appointments by texting/talking with patients in natural language. It seamlessly connects with the doctor’s calendar or EHR,  reminding, confirming, canceling, asking for feedback, and scheduling/rescheduling appointments, updating the provider’s calendar automatically. Nimblr also automates patient care and waitlist management. There are no downloads or apps to install. Nimblr supports multiple languages, including English, Spanish, French and Italian.

The no-show patient rate is estimated between 10-30 percent, and 72 percent of patients who don’t show up never reschedule,” said Andres Rodriguez, CTO of Nimblr, a 15-year veteran of the Stanford Research Institute who holds a Master’s in Computer Science from Stanford. “Our customers have seen Nimblr help cut no-shows by 51 percent or more almost instantly by giving patients a really easy way to book and reschedule. Adding Alexa voice commands to our repertoire gives patients another convenient avenue to make medical appointments without having to use the phone.”

“We use Nimblr in our practice,” said Dr. Nadeem Vaidya, Retinal Surgeon at Retinal OC.  “Nimblr has reduced our no-show rate by almost 72 percent. We like to innovate and differentiate our practice through technology, so we are very excited to try the Nimblr/Alexa integration.  In-home assistants are the future of our interaction with patients and using Alexa and Nimblr together will be a big step forward in making the lives of our patients and staff easier.”