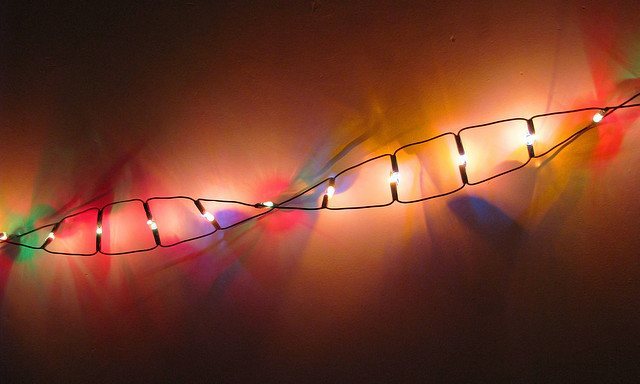 Material left out of common processes for sequencing  genetic material in cancer tumors may actually carry important information about why only some people respond to immunotherapy, possibly offering better insight than the type of material that is being sequenced, according to a study by Mount Sinai researchers published on April 3 in Cell Reports.

Sequencing a type of genetic material in cancer tumors called messenger RNA has transformed personalized cancer therapy and revealed biomarkers for early detection. Advances in this field have transformed scientists’ understanding of the differences between healthy tissue and tumors.

To date, gene expression in tumors has been typically profiled by capturing messenger RNAs; however, they represent only a fraction of the molecules detected. A different type of RNA, called non-coding RNA, had long been dismissed as “junk” and left out of sequencing processes. However, recent advances in genetics have shown that many non-coding RNAs can carry critical functions for cell biology, and a class of RNA known as repetitive elements may interact with the immune system in a way that may be important to develop new and personalized cancer immunotherapies.

In their study, the researchers used a process called total RNA sequencing to identify many non-coding RNAs that would normally remain undetected with the more common sequencing method. They showed that several of these RNAs were specifically expressed in tumors that responded to checkpoint blockade immunotherapy in bladder cancer patients, while others were associated with tumors that escaped being sensed by the immune system.

One specific finding of this study was that one repetitive element in non-coding RNA is a better predictor of immunotherapy response to PDL1 inhibitors, a type of cancer immunotherapy drug, than conventional immune signatures in certain patients.  Mount Sinai researchers, in partnership with the Ting Lab at the Massachusetts General Hospital Cancer Center, found that these repeat RNAs appear to alter the immune response in colon and pancreatic cancers. These have implications for future research on how non-coding RNA could be novel targets for cancer therapy and how they influence patients’ response to cancer therapies.