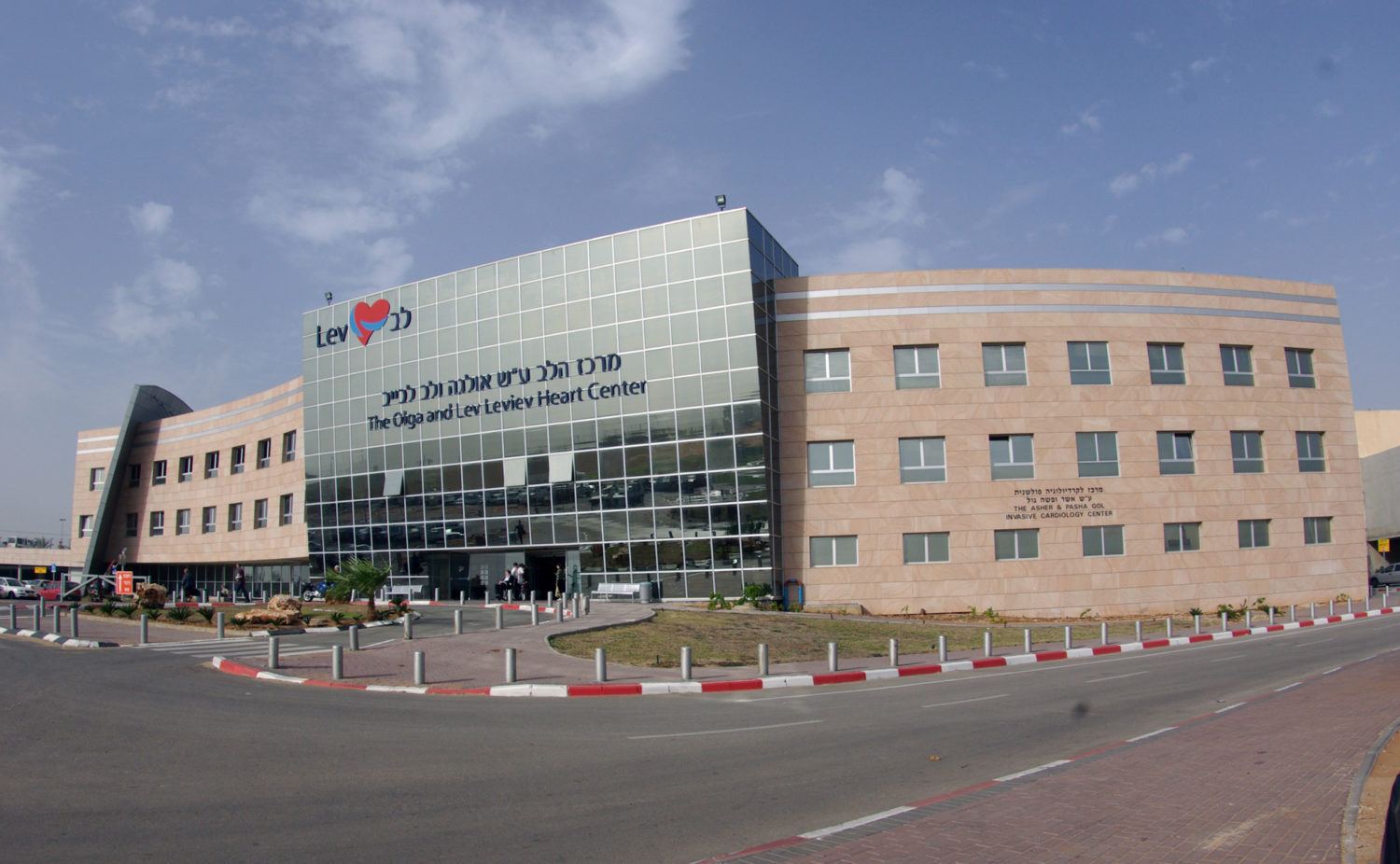 Sheba Medical Center, just signed a $350 million deal with Israel’s Ministries of Finance and Health to transform Sheba Medical Center into a groundbreaking “City of Health.” With Israel’s Independence Day quickly approaching on April 18th, this is the perfect time for this exciting partnership to launch that will change the future of medicine around the world. This collaboration truly exemplifies the magnificent parallel growth between Sheba and the State of Israel, both created in 1948. Just as Israel has emerged as the global leader in high-tech from very humble beginnings, Sheba, which began as a military hospital, is now sought after as a global leader in medical innovation.

“Today is not only a day of celebration, it is a historic moment,” said Professor Kreiss at the festive signing ceremony, which took place at Sheba. “We are celebrating Sheba’s 70th anniversary along with the State of Israel. During these 70 years, we have built an empire in every sense of the word. We have been the flagship of the health system in Israel and have also played a significant role in research, whether in times of peace, national emergencies or war. Now it is our turn to take this flagship enterprise into the next decade, to peer into the future and create the vision that will define the health system in Israel and make an impression on a national and international level, not just in patient care, but also in advanced technology, research and innovation that will foment the future of medicine in Israel.”

He added, “We can’t accomplish our goals in the same way as before-one more bed, one more doctor, one more department and one more building. We don’t need simple, cosmetic changes. We need a revolution…a transformation. We are happy to take upon ourselves a true revolution in the health system and place the cornerstone on the future of medicine. The vision of the City of Health is predicated on not just treating a sick patient but rather dealing with a complete diagnostic sequence based on individual personalized care, prevention, treatment and rehabilitation. The City of Health will encompass state-of-the-art rehabilitation, general, children’s, cancer/malignant disease and geriatric hospital’s… a first-class health prevention center, advanced research laboratories, as well as hi-tech biomed, pharma and innovation centers that will house dozens of start-ups focusing on everything from new medical treatments to digital/tele-medicine, as well as a top-notch academic research center for medical professionals and scientists. In addition, several new housing facilities will be built for Sheba’s growing number of medical interns and other staff members. All of this would only be just a dream if the State of Israel didn’t believe in our ability to make this dream become a reality. I’d like to thank both the Minister of Finance and Deputy Minister of Health for believing in us. I promise, we won’t disappoint you!”