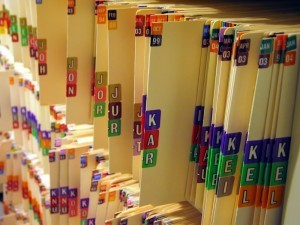 Majority of Americans have no knowledge as to where their medical data is stored and who has access to it, according to a new survey conducted by Australian start-up ScalaMed, a blockchain based mobile prescription system. The recent research of 800 patients reveals a number of key issues Americans face when it comes to managing their prescribed medication, while also highlighting how consumers know about where their medical records are stored and who has access to their health data.

– 43 percent of respondents said they’d be interested in an app to help manage their prescriptions on their phone, adding that a digital reminder would be most useful.

– That said, more than half of respondents shared concerns around data security and hacking issues should their prescription records be stored in one central location (supporting a blockchain approach, which decentralizes these records)

– Almost half of respondents called for a more patient-centric approach to healthcare, adding that they often feel sidelined in the management of their medical records, and almost 80 percent said they should own their own health data.

– Of the issues highlighted, 680 respondents said they don’t believe the government has a plan to resolve or manage it.