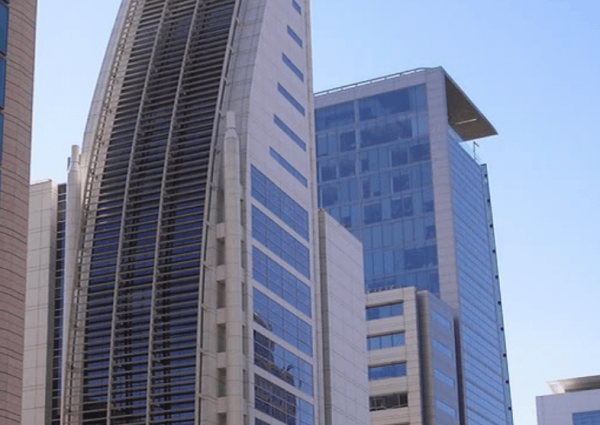 Minnetonka-based health insurer UnitedHealth Group has launched a tender offer as an initial step towards acquiring Empresas Banmédica, a leading healthcare provider and insurer serving Chile, Colombia and Per for nearly six million people across more than 40 hospitals. The $2.8B bid would expand UnitedHealth Group’s operations in South America, where the largest health insurer in the United States already is a large healthcare provider and insurer in Brazil. The announcement comes on the heels of UnitedHealth’s recent acquisition of DaVita Medical Group, one of the nation’s leading independent medical groups and a subsidiary of DaVita Inc. for $4.9B in cash.

The tender offer is expected to commence on or about December 27, 2017 and close on or about January 25, 2018, subject to customary terms and conditions.

« 4 Leading Health IT Trends That Will Continue in 2018
Millennial Patients: 74% of Millennials Did Not Pay Their Medical Bills  »