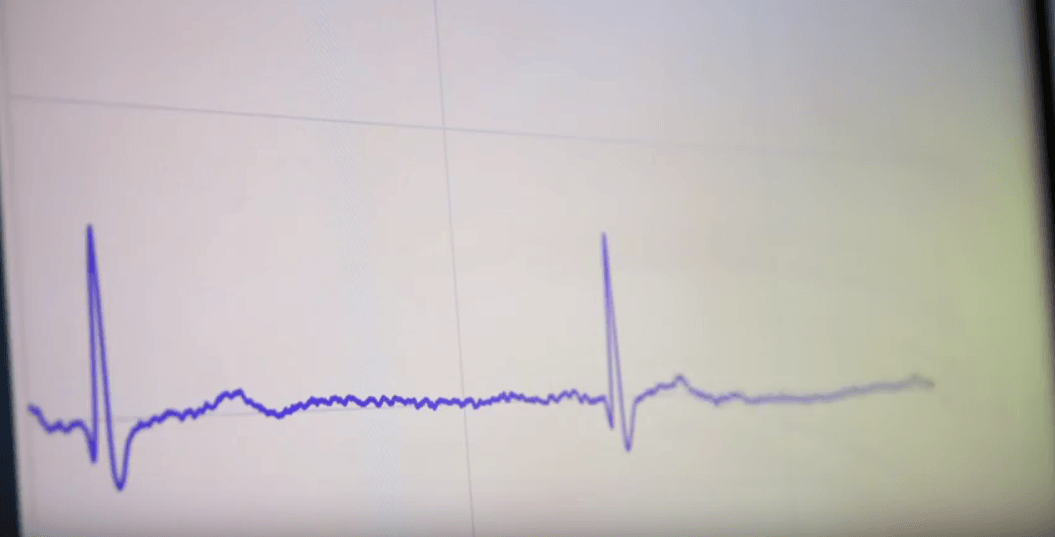 Stanford researchers from the Machine Learning Group have developed an algorithm that is able to outperform cardiologists in arrhythmia detection, according to research published on arXiv. The new deep learning algorithm can diagnose 14 types of heart rhythm defects, called arrhythmias and has the ability to sort through data from rural locations where people do not have routine access to cardiologists.

Traditionally, patients suspected to have an arrhythmia will often get an electrocardiogram (ECG) in a doctor’s office. If the ECG performed in the office doesn’t reveal the problem, the doctor could prescribe the patient a wearable ECG that monitors the heart continuously for two weeks. This results in hours of data that need to be inspected to detect possible arrhythmias, which can be extremely difficult to differentiate from harmless heartbeat irregularities.

To solve this, the Stanford Machine Learning Group, led by Andrew Ng, an adjunct professor of computer science, collaborated with the heartbeat monitor company iRhythm to train their algorithm on data collected from iRhythm’s wearable ECG monitor. The group took approximately 30,000; 30-second clips from various patients wearing a small chest patch for two weeks and carry out their normal day-to-day activities while the device records each heartbeat for analysis.  Within seven months, the algorithm was able to successfully diagnose arrhythmias as accurately as cardiologists and even outperform them in most cases.

“One of the big deals about this work, in my opinion, is not just that we do abnormality detection but that we do it with high accuracy across a large number of different types of abnormalities,” said Awni Hannun, a graduate student and co-lead author of the paper in a Stanford news article. “This is definitely something that you won’t find to this level of accuracy anywhere else.”

Researchers tested the accuracy of the algorithm by giving a group of three expert cardiologists 300 undiagnosed clips and asked them to reach a consensus about any arrhythmias present in the recordings. Using the annotated clips, the algorithm was able to predict how cardiologists would label every second of other ECGs

To test accuracy of the algorithm, the researchers gave a group of three Working with these annotated clips, the algorithm could then predict how those cardiologists would label every second of other ECGs with which it was presented, in essence, giving a diagnosis.