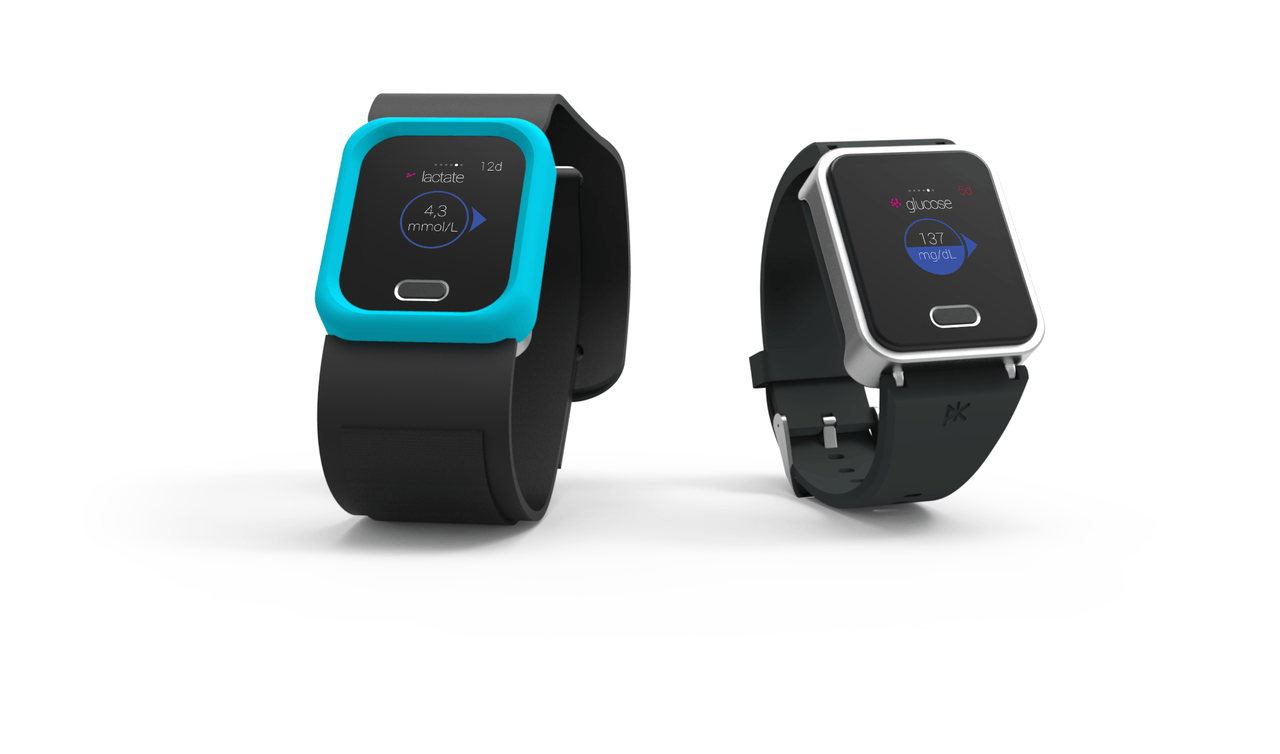 Biotricity’s Waqaas Al-Siddiq gives us a glimpse of what’s to come from medical/bio wearable adoption.

Since the fastening of the first fitness trackers around health enthusiasts’ wrists, the chatter about wearables and their potential to change healthcare hasn’t stopped. However, that conversation has led to the question: Are wearables equipped to make an impact in healthcare, or are they another millennial-fueled fad destined to fade away?

If you ask Biotricity’s founder and CEO Waqaas Al-Siddiq, the wearables movement is far from over. In fact, when it comes to medical/bio wearables disrupting healthcare deliver, they’re just getting started.

“It is an exciting time to be looking at the convergence of healthcare and technological solutions,” said Al-Siddiq. “We are at an inflection point where multiple factors are driving the need for healthcare to make a shift towards sustainability, improved outcomes, and an enhanced care management infrastructure. When so many factors align to drive change, it becomes both exciting and inevitable.”

The report Smart Wearables in Healthcare 2016-2030, predicts the overall market for wearables will grow within healthcare at an annualized rate of 13.6 percent over the next 15 years. While nearly most of the 250 wearables identified in the current medical field are fitness/activity trackers, the report also indicates that companies are increasingly focused on developing advanced clinical tracking devices.

Companies like Biotricity are a prime example of what’s coming from the medical wearables market. The Redwood City, California-based provides remote biometric monitoring solutions that can be overseen by clinicians in a variety of settings for diagnostic purposes and ongoing disease management. The promise of wearables having an impact on chronic disease management and population health management (PHM) practices have been circulating for several years. Of course, the skepticism that baby-boomers won’t want to wear such devices, have too.

Will Baby Boomers Buy In?

According to the U.S Census Bureau, the number of people over the age of 65 will increase to 88.5 million over the next 35 years. The elderly population approximately spends $300 billion on healthcare each year. Thus, there is an estimated $20 billion market opportunity for businesses to develop products that help seniors receive healthcare services and live longer, higher-quality lives. Al-Siddiq sees wearables as an integral part of tapping into that market potential.

“Medical wearables are an entirely different category from consumer wearables, as they are designed for a different end customer and use case,” said Al-Siddiq. “To be adopted by the baby-booming generation and serve as a foundation for chronic disease management, these medical wearables will be true, clinically relevant medical devices. The form factors will evolve to be miniaturized, wireless, wearable devices that are collecting, analyzing, and synthesizing clinical and biometric data.”

“These technologies are the catalyst to drive feedback to the individual wearing these devices,” said Al-Siddiq. “Right now, patient compliance is an issue, because patients do not understand or know if a treatment or health regimen is working. Similarly, gym memberships lapse, because individuals do not see a change in their weight. Such technologies will incentivize use by offering the patient clinical feedback that explains what to do and if that action resulted in a measurable change, positive or otherwise.”

Engaging patients in their own treatment will enhance the physician-patient communications while alleviating some of the burden on physicians that comes with treating patients with chronic diseases. Thus, wearables may play a strong leading role in PHM practices as well as home services as innovations continue to emerge and evolve.

“Instead of ordering more tests or sifting through large amounts of data, the physician will simply review a summary report that identifies the clinical changes,” said Al-Siddiq. “The discussion will be based on the data and revolve around understanding what worked, what didn’t work, and why. This allow the physician to really see if a patient adhered to medical recommendations, how engaged the patient was, and to ultimately determine the effectiveness of the approach/strategy provided.”

The Road to Disruption

Remote devices may hold great potential, but are physicians ready to embrace a wearable world with their patients? Al-Siddiq said physician embracement is key to true transformation but understands the hesitation that’s out there among providers that don’t feel ready. The physicians who are reluctant are worried that their workflow will change but not necessarily improve. They want to avoid technologies that create data entry, or necessitate too much training and maintenance.

Compensation is another consideration as doctors and medical professionals will rightfully expect to be paid for the time it takes to review the data and form a treatment plan. Many of today’s solutions are still nascent and do not fit within existing billing practices, thereby pushing physicians and medical professionals further away from adoption.

It seems that the swiftness of medical wearables transforming healthcare will largely be dependent upon tech developers getting the data presentation right and within the appropriate clinical contexts. “Physicians are ready to embrace such an approach provided the technology enhances their workflow, not disrupts it,” said Al-Siddiq.

When it comes to tackling the interoperability challenges that come with donning wearables, Al-Siddiq said it will be a step by step process, naturally starting with EHR integration. To be successful in the long run, it will be a two-way street between remote monitoring solutions and the clinical side of physician practices.

As for privacy and security issues, Al-Siddiq said the challenges there aren’t anything new. “Given enough time and power anything can be hacked or compromised. The issue here is how do we ensure that a data breach is incredibly hard to achieve. I believe that data anonymity and layered security will be key drivers in mitigating such risks,” he said.

Getting to the point of true disruption could take a while. It’s a massive feat with many moving parts. There are also tech-based hurdles to consider, including device functionality, battery life and miniaturization. On the human side, you have new workflows and behavior changes from both clinicians and patients to consider, as well as the necessity for widespread education and training.

Although the road to true interoperability is long, we could see some profound changes from the wearable movement within the next decade. Al-Siddiq believes bio wearables will become an integral part of chronic care management over the next five years, and in ten years, he believes implantable devices will be monitoring patients continuously. “By that time, these solutions will be actively engaging us as opposed to us engaging them,” he concluded.

« 5 Reasons Why the VA Should Not Replace VistA With A Commercial EHR
Sense.ly Integrates Mayo Clinic’s Triage Algorithms To Enhance Their Virtual Nurse App »