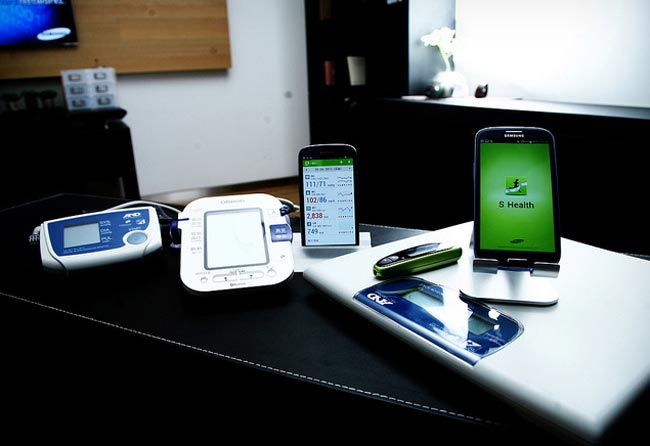 90% of physicians at BYOD supporting hospitals participate in the program, according to recent survey of more than 300 U.S. healthcare professionals conducted by Spok. The annual survey accesses mobile workflow enablement trends in hospitals; specifically bring your own device (BYOD) policies, communications infrastructure, and opportunities to improve mobile communications.

The survey, The State of Mobile Communications in Healthcare, reveals that hospitals are making progress in addressing the previously identified infrastructure gaps in order to better support mobile strategies and devices. Wide-area pagers are gradually declining but are still used by 50 percent of respondents. It also illustrates that there is no standard device and hospitals are still trying to figure out what is the most appropriate device for their staff based on their functional roles and requirements. For this reason, Spok recommends that health systems implement communication solutions that are device neutral.

Other key trends to watch from the survey include:

1. Forty-five percent of respondents answered that Wi-Fi coverage is a challenge for mobile device users

3. Data security as a mobile device challenge dropped from 43 percent to 31 percent

4. Hospital staff still carries a diverse mix of mobile devices to do their jobs

5. Smartphones are the most popular device, with 77 percent of respondents saying their organization supports them, while other tools, including pagers, maintain strong representation

8. Enhancing patient care team collaboration and using mobile strategies to simplify technology and bring uniformity across hospital system were identified as the biggest opportunities for mobile communication improvements over the next three to five years

Spok data collected n February 2017, represents more than 300* healthcare professionals from around the U.S. Twenty-two percent of our respondents were physicians, 13 percent were nursing staff, 10 percent were IT staff and 7 percent were executive-level leaders. The remaining 35 percent were an assortment of other hospital roles such as risk managers and mobility engineers.