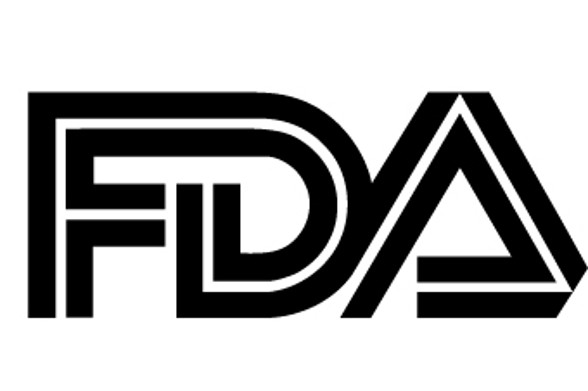 On Friday, the leaders of the Senate and House health committees released a discussion draft of bipartisan legislation reauthorizing the Food and Drug Administration user fee agreements. The Food and Drug Administration (FDA) Reauthorization Act of 2017 renews FDA’s authority to collect user fees from the makers of prescription brand drugs, medical devices, generic drugs and biosimilars, and several vital programs at the FDA.

If the agreements are not reauthorized before the August work period, the agency will be forced to send layoff notices to more than 5,000 FDA employees. A delay in reauthorizing these agreements would delay the reviews of critical drugs and devices.

“If we do not move quickly to reauthorize these agreements, in late July, the FDA will be forced to begin sending layoff notices to more than 5,000 employees to notify them that they may lose their job in 60 days,” said Sen Lamar Alexander (R-Tenn.), Chairman of the Senate Health, Education, Labor and Pensions Committee in a statement. “The sooner we reauthorize the agreements, the better – to give patients, reviewers, and companies certainty.  In addition to harming patients and families that rely on medical innovation, a delay in reauthorizing the user fees would threaten biomedical industry jobs and America’s global leadership in biomedical innovation.”

The FDA Reauthorization Act of 2017 Overview

Reflects the recommendations sent by FDA to Congress in January, which were based on over a year of negotiations and discussions with industry, Congress, patients, and other stakeholders.

– Medical Device User Fee Amendments (MDUFA IV): Enhances the patient voice in the device development process, supports the collection of real world evidence on the safety and effectiveness of devices, and improves the review process for  “de novo” devices—low- to moderate-risk devices that are the first of their kind.