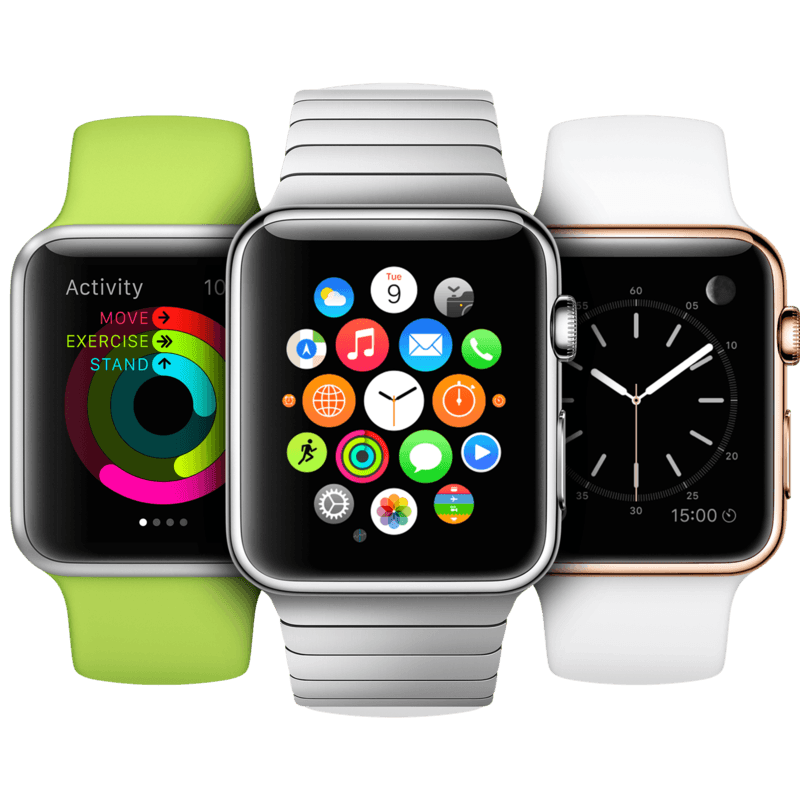 Apple has hired a team of biomedical engineers to develop sensors that can noninvasively and continuously monitor blood sugar levels to better treat diabetes, according to CNBC. The initiative was initially envisioned by Steve Jobs before his death and has been in development for at least the past five years, with about 30 people working on the project and  reports to Johny Srouji, Apple’s senior vice president of hardware technologies. Some of the engineers have been working with the Apple team hinting at potential noninvasive glucose sensors integration in Apple Watch.

The diabetes research team housed in an office stationed in Palo Alto is reportedly ready to conduct feasibility trials and could begin testing the process at clinical sites in and around the San Francisco Bay Area to gain regulatory approval, according to the report. The report states that that Apple is developing optical sensors, which involves shining a light through the skin to measure indications of glucose.