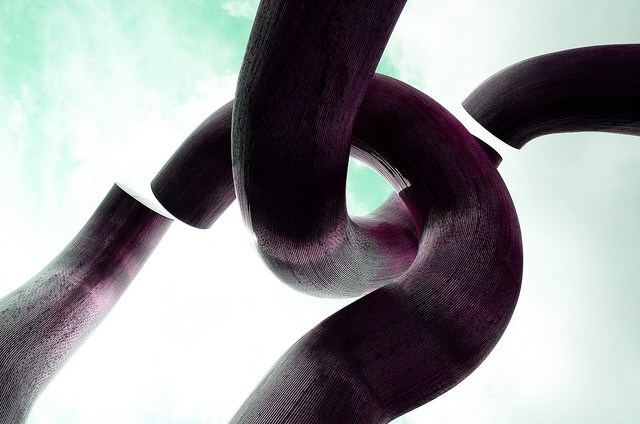 A significant disconnect exists between providers and vendors/consultants on certain select clinical IT priorities– notably EHRs, according to new study unveiled at the 2017 HIMSS Conference & Exhibition. The 2017 HIMSS Leadership and Workforce Survey report of 368 U.S. health IT leaders between late November 2016 and early January 2017.reveals that vendors/consultants seem to be “moving on” to other issues, whereas providers appear to be wrestling with how to best leverage their existing EHR investments.

The annual research report details the health IT priorities of key stakeholder groups and their linkages to various strategic initiatives (e.g. employment of select IT leaders) and economic measures (e.g. workforce projections). In an era of maturing EHR adoption, the study finds health IT leaders continue to report positive market growth metrics. Yet, health IT staffing structures and experiences in provider sites outside the hospital, coupled with their unique clinical IT priorities, point to a need to address the challenges faced by these types of providers in order to propel the sector’s growth.

Other key findings from the survey report include:

– The majority of health IT employers grew or at least maintained the size of their IT workforce over the past year. 61 percent of vendors/consultants and 42 percent of providers reported IT staffing increases, and the majority of respondents across both groups expect to further increase or hold steady over the next year.

– IT budgets continue to rise. Although projections are not uniform between the two groups, the majority of providers (56 percent) and vendors/consultants (87 percent) project increases in their IT budgets this year.

– However, the stakeholder groups are generally aligned on the biggest priorities facing those leveraging clinical IT, including privacy/security, care coordination, culture of care and population health.