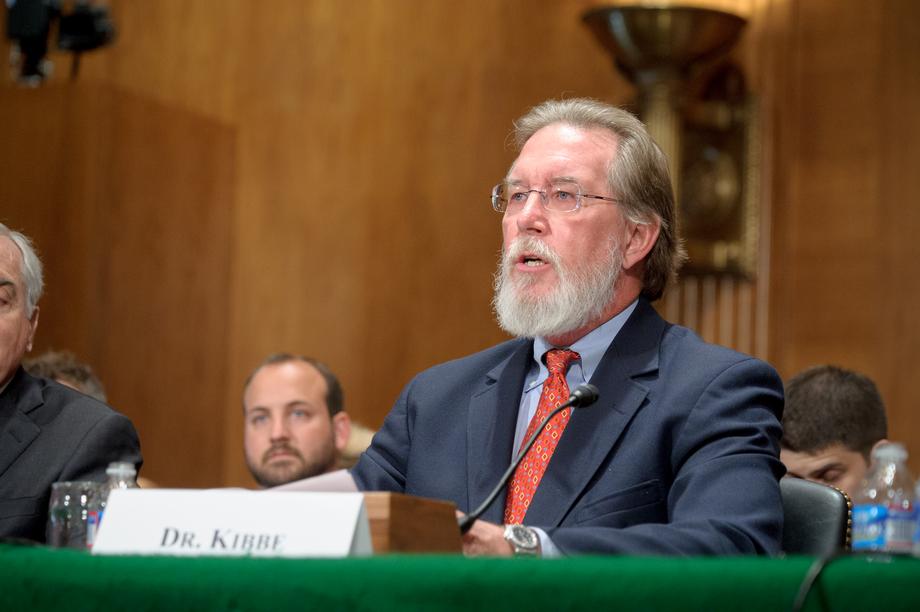 DirectTrust, a health care industry alliance created by and for participants in the Direct exchange network used for secure, interoperable messaging of personal health information (PHI) has released their list of of five health IT trends to watch in 2017. The five health IT trends outlined by DirectTrust President and CEO David C. Kibbe, MD, MBA are his thoughts about what he expects could develop over the next year that would shape the ecosystem of health IT as an industry.

“One has to begin any set of predictions about health care and health IT during 2017 with the caveat that with Donald Trump as President almost nothing is certain except uncertainty itself. It may be months or even longer before we know the full impact of his and a Republican Congress’ leadership on the crucial levers of legislation and regulation affecting healthcare funding, insurance coverage and the uses of health IT,” said DirectTrust President and CEO David C. Kibbe, MD, MBA in a statementf.

Here are the five health information technology trends to watch in 2017:

1. Efforts to repeal ACA, pass Medicare legislation will lead to months of uncertainty.

If members of the Republican Congress carry through on their promises to repeal the Affordable Care Act, and at the same time pass new legislation moving Medicare to fixed contributions towards insurance in the private sector, we are in for a period that might be characterized by the phrase ‘more questions than answers.’ Even if Congress simply begins the process in a serious way in January 2017—which is certainly expected—and what follows are months of debate and controversy, the effect will be felt by the entire healthcare industry as uncertainty about the future. This could lead possibly to a number of months of inaction that might feel like paralysis, including failures to invest in health IT infrastructure and innovation.

2. Health IT economy will remain stable as industry continues to leverage health IT to improve care coordination and interoperability.
In the short term, not much will change; uncertainty discourages change. For the time being, I don’t expect any major shocks to the health IT economy or to the professionals working in it. The themes of using health IT to improve care coordination, to manage patient populations through better collection and data use, and the value of advances in telemedicine, will continue to be heard and supported by both the private sector and the federal government in a bipartisan fashion. Interoperability of systems will remain an important trend for hospitals, physicians and federal providers of care like the VA and DoD. The 21st Century Cures Act, now federal law, will, if anything, increase transparency with respect to health IT technology vendors and their products’ usability, while at the same time discourage blocking of access to and transport/exchanges of health information. But the advisory groups the Cures Act establishes—and the recommendations forthcoming from them—will not be felt for at least another year or so and, even then, they will seem iterative and not much of a rocking of the boat.
3. Value-based payment and risk sharing arrangements will gain momentum.
Expect a gradual but steady increase in the momentum by which value-based payment and risk sharing arrangements influence policies aimed at EHRs, and their uses by providers and provider organizations. Concomitantly, regulatory oversight will slowly but surely be diminished. It would not surprise me to see MU Stage 3, still in place for hospitals, but replaced by the Advancing Care Information component of MIPS for most physicians, significantly delayed or even retired completely, and replaced with something similar to and aligned with MIPS. Given that there is strong bipartisan support for MACRA in Congress and the incoming Secretary of HHS, we can expect to see value-based payment reforms for Medicare and Medicaid become the main drivers behind incentives for the uses of health IT, with much less policy momentum behind the adoption of “health IT for its own sake.”

With more than 90% of hospitals and over 70% of all physicians now using ONC-certified EHR technology, we can expect Congress and the new White House to leave it up to the private sector how to make the best uses of the emerging national health IT infrastructure. Does this mean a decreased role for ONC? Not necessarily, in my opinion. It’s not a secret that many Republicans dislike ONC and do not want its influence to grow. That said, the EHR and health IT certification role of ONC is important to the statutory integrity of MACRA and is protected under the 21st Century Cures Bill, now law. There is grudging support, even among most Republicans, for a surveillance role for ONC if it’s limited to issues of safety and public health in EHR use.

4. Security will finally become important to the health IT market.
Look for security, including the use of encryption, authentication to networks and identity management to—finally!—become important to the market for health IT and digital systems used in health and healthcare. It is simply shocking to witness the ransoming and accompanying breaches of healthcare data currently taking place, and remediation of this situation will be one of the major stories of 2017.

5. Emergent health technologies will attract a lot of attention.

The wild card will be what happens with emergent health technologies capable of aggregating personal health data from multiple providers, managing it for clinical guidance and channeling big data come under the control of patients—not their providers. These include, among others, telemedicine, FHIR RESTful queries via APIs, permission-based blockchain, wearables and PHR platforms. The latter are particularly interesting as a space open to and likely to be dominated by technology giants Microsoft, Apple, Google, IBM, Facebook and Twitter, as these companies pair up with specific providers and aim their initiatives at specific diseases and conditions.