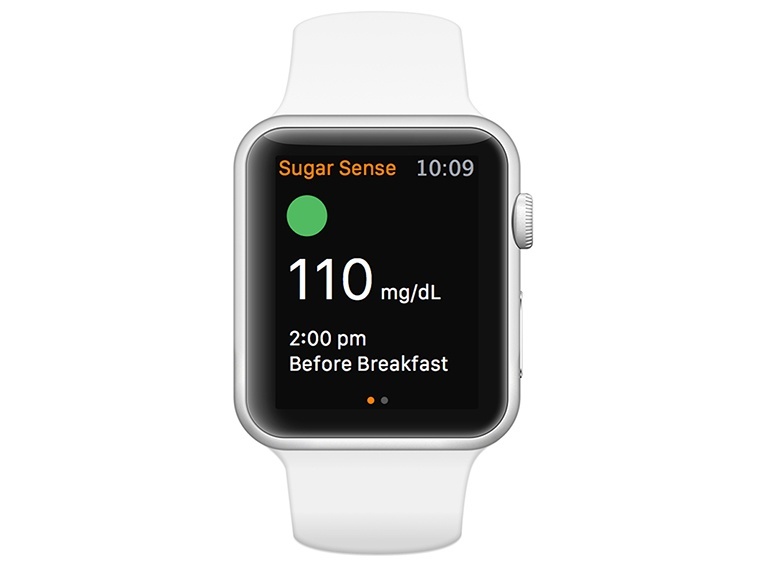 Look down at your wrist. Are you wearing a FitBit, an Apple Watch, or some other type of fitness monitoring device, like a Jawbone or Garmin? If you do, you aren’t alone. More than 1 in 5 Americans own a wearable fitness tracker, and at least 1 in 10 wears the monitor every day.

In fact, wearable fitness trackers are so popular that 2016 has been declared the “Year of the Wearable.” It’s not just fancy pedometers that are grabbing attention, though. Other devices, such as monitors for diabetics and kidney disease patients, are also gaining traction as a part of ongoing medical care.

Thanks to wearables’ “always on” technology, healthcare providers can easily monitor their patients’ health from a distance, saving time, improving care, and reducing the overall cost of care. The growing prevalence of wearable technology in medicine has led some to believe that the devices will play an even bigger role in the future of medicine.

The typical wearable device is analog to digital, meaning that that it uses analog sensors to measure inputs (for example, movement in the case of fitness trackers) which is then converted to digital format and analyzed via algorithms to produce a reading on an application.

For example, the typical fitness tracker is equipped with a 3-axis accelerometer that measures movement in every direction. The data collected by the accelerometer is then converted into steps and activity using an analog interface, which is then translated into distance, the number of calories burned, sleep quality, and other measurements.

So while wearables can certainly add to an overall care plan, and help improve health and reduce overall costs thanks to the information they provide, they are unlikely to ever replace a physician’s care. As a tool, though, they hold a great deal of potential.

The notion of integrating wearable devices into health care is already showing some promise in a few key areas. In fact, one of the largest health care providers in the country, the VA, is already experimenting with wearables in the delivery of care to some of its nearly 9 million patients.

Wearable health monitors are a part of the VA’s expanding telehealth program, which makes it easier for patients in remote areas or who have barriers to accessing health services to “see” a doctor remotely. Based on the readings on advanced wearable devices, physicians are able to conduct virtual visits with patients and develop treatment plans.

Another major health care provider, Massachusetts General Hospital, uses wearable devices in the cardiology program. Patients are able to have appointments with doctors in both real-time to discuss their condition and treatment, while the data from the wearables is also used in virtual appointments, in which doctors review data collected from the devices and make recommendations to patients using scripts.

What many physicians appreciate about the idea of wearables is the fact that the sensors collect data over time, giving a broader picture of the patient’s overall health than a single test might. By monitoring blood sugar levels over the course of the day, for example, physicians can help patients identify patterns and make changes for better health.

In fact, it’s the quest for overall better health that has many insurers also giving out wearable fitness trackers to covered patients. For patients who are assigned personalized health action plans, which might include more exercise, for instance, wearable devices help improve compliance with the plan and overall results. Improved compliance generally means lower costs, particularly for those patients who are managing chronic conditions.

All that being said, while wearables are gaining traction, there are still some questions about how they fit in to the overall practice of medicine. While significant advances have been made in the accuracy of wearable device sensors designed for medical use, there are still other concerns, including:

· Patient willingness to embrace the technology. While many people use fitness trackers, there is still resistance by some patients to engage with the technology.

· Battery-life issues. Most consumer wearables on the market today have limited battery life; some models have long-life batteries that need to be replaced after a year of use, but the majority of trackers need to be charged. To ensure accurate readings, medical grade devices must be capable of operating for longer periods without needing a charge.

·  Security and privacy. As with any medical technology, security and privacy are concerns with wearable technology, especially considering that sensitive data will be transmitted wirelessly and via applications, which in many cases will be on personal mobile devices. How can the data from wearables be protected? Also, how can the wearables themselves be protected from malware and viruses?

These are just a few of the issues that the medical community is addressing as the idea of wearables as a tool for patient care gains traction, especially as patients become more used to wearable technology. As new technology emerges, there’s no doubt that many of these questions will be answered.