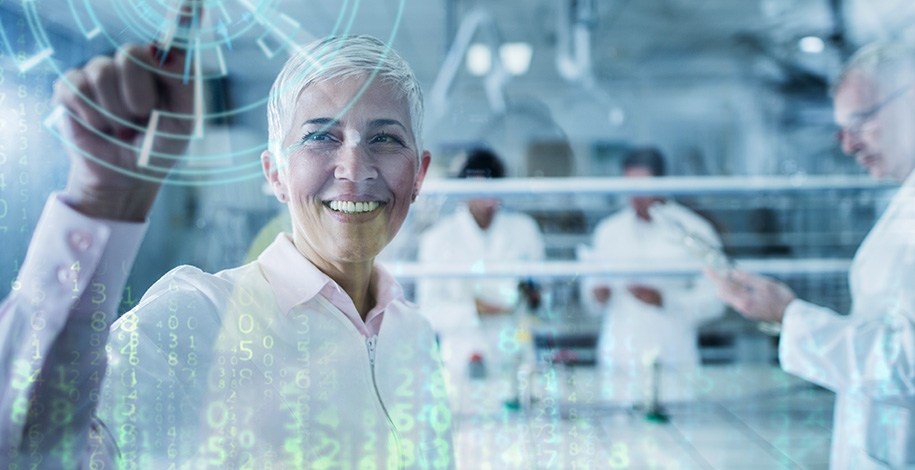 XPRIZE has teamed up with IBM Watson to launch IBM Watson AI XPRIZE, a $5 million, four-year global competition challenging teams to develop and demonstrate how humans can collaborate with powerful artificial intelligence (AI) technologies to tackle the world’s greatest challenges.

The $5M prize will focus on creating scalable AI apps that benefit consumers and businesses across a multitude of disciplines including healthcare, education, energy & environment, global development and exploration.

Driven by long term capabilities of AI impact, and to better understand the prospects of human and AI collaboration, the IBM Watson AI XPRIZE provides an interdisciplinary platform for domain experts, developers and innovators to, through collaboration, push the boundaries of AI to new heights.

Rather than set a single, universal goal for all teams, this competition will invite teams of technologists in AI to each create their own goal: an application of AI to a grand challenge.

Teams have until December 1, 2016 to register through the XPRIZE website for the four-year competition, and then will have until March 1, 2017 to submit a detailed development and testing plan for their proposed solution. There will be three subsequent rounds of selection each fall during which a panel of expert judges will choose the top 10 teams that will advance to compete at IBM Watson sponsored events where they can receive Milestone Prizes.

The competition culminates in three finalists participating in the Grand Prize competition on the TED2020 stage in front of in-person and online audiences. Teams will be judged based on the standards they set in their plans, as well as the performance and scalability of their AI application, with the heaviest weight placed on the potential for solutions to achieve an exponential impact.

A $3M Grand Prize, $1M Second Place Prize and $500K Third Place Prize will be awarded to the teams that receive the top scores from a panel of independent judges with the final winner determined based on the results of live in-person and online audience voting during TED2020.

A total of $500K will be awarded by the judges for special accomplishments and Milestone Prizes over the several rounds of competition.