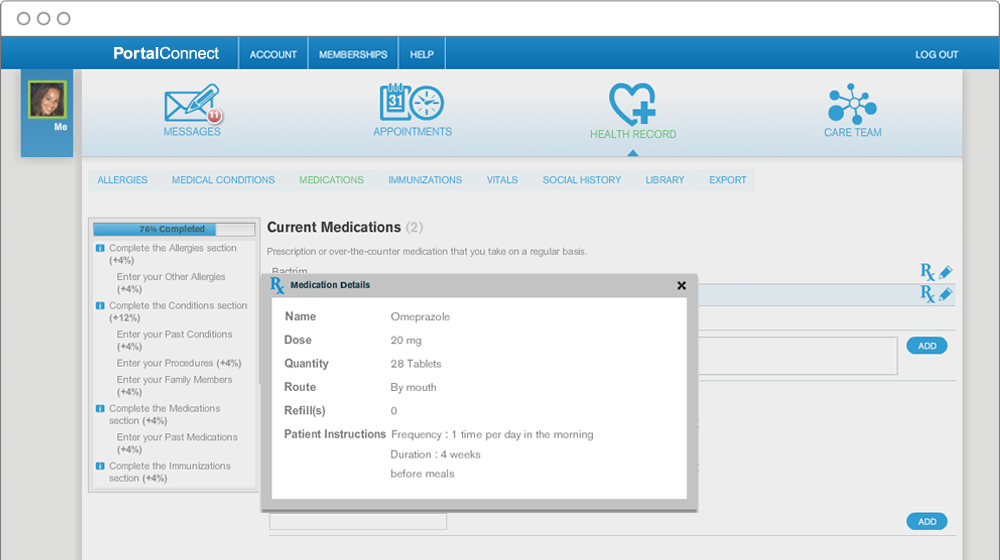 60% of consumers who use digital health tools state they have an EHR; however, only 22% of digital health users are accessing EHRs to help make medical decisions, according to a March/April HealthMine survey. The survey of 500 insured consumers who use mobile/internet-connected health tools reveals that despite the wide-spread adoption of EHRs, 55% of users simply view them as tools to simply “stay informed.”

Additionally, 29% of those consumers who say they do have an EHR are not getting much benefit from it. On the opposite end, 40% of respondents stated they did not even have an EHR.

– The survey found that 29% of those consumers who say they do have an EHR are not getting much benefit from it.

– In fact, 15% say it’s hard to understand the information

– 71% of consumers access their EHRs when they need to

– 44% of consumers with access to an EHR report they are not able to see everything that their doctor sees.

What information do you have access to in your EHR? 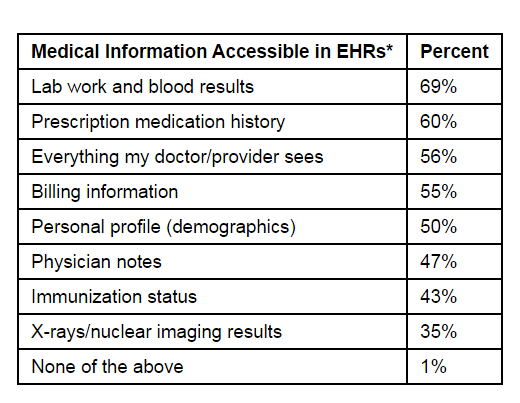 The HealthMine Survey queried 500 consumers who use mobile and/or Internet-connected health applications/devices and are enrolled in a 2016 health plan. The survey was fielded by Survey Sampling International (SSI) in March/April of 2016. Data was collected via an opt-in panel. The margin of error is 4%.