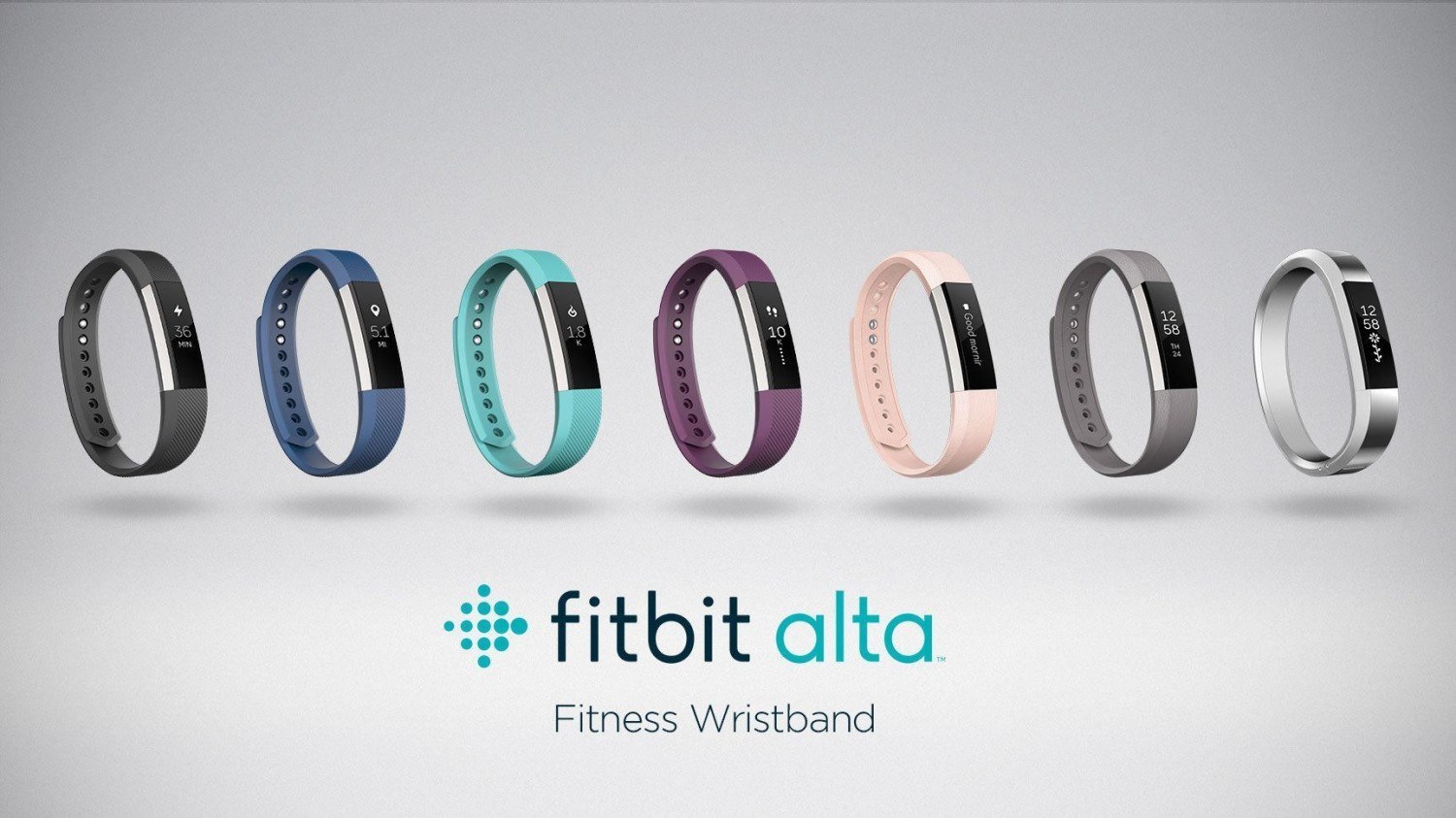 Wearable device maker Fitbit announced it has shipped more than one million Fitbit Blaze™ devices in its first month of availability, exceeding internal Fitbit sales forecasts. During this time, Fitbit Blaze has captured the ranking of #1 bestselling device in both the smart watch and heart monitor categories on Amazon. Priced at $199.95, Fitbit Blaze puts the emphasis on next generation health and fitness features first and foremost, such as PurePulse® continuous, wrist-based heart rate tracking; SmartTrack™ automatic exercise recognition; automatic sleep tracking; and FitStar™ by Fitbit on-screen workouts. Curated to fit your life, Fitbit Blaze includes the smart notifications that matter most, like call, text and calendar alerts, so you can stay connected to what’s important. It also has a long battery life that lasts up to 5 days1, allowing you to keep up with your life, day and night. Fitbit Blaze has earned more than 1,200 customer reviews on Amazon in the last month, with 83% giving Fitbit Blaze a 4- or 5-star rating.

Priced at $129.95, Fitbit Alta is a slim, sleek fitness wristband designed with a satin finish, stainless steel body and features a line of stylish, interchangeable bands in multiple popular colors and premium materials so you can find the right style for every occasion. Features include Reminders to Move, SmartTrack™ automatic exercise recognition, and all day activity and automatic sleep tracking. Fitbit Alta also helps you stay connected with the smart notifications you need, delivering call, text and calendar notifications when your phone is nearby with a gentle vibrating alert on its vibrant, slender display. Fitbit Alta lasts up to 5 days1 on a single charge and is compatible with more than 200 Android, iOS and Windows mobile devices and computers.