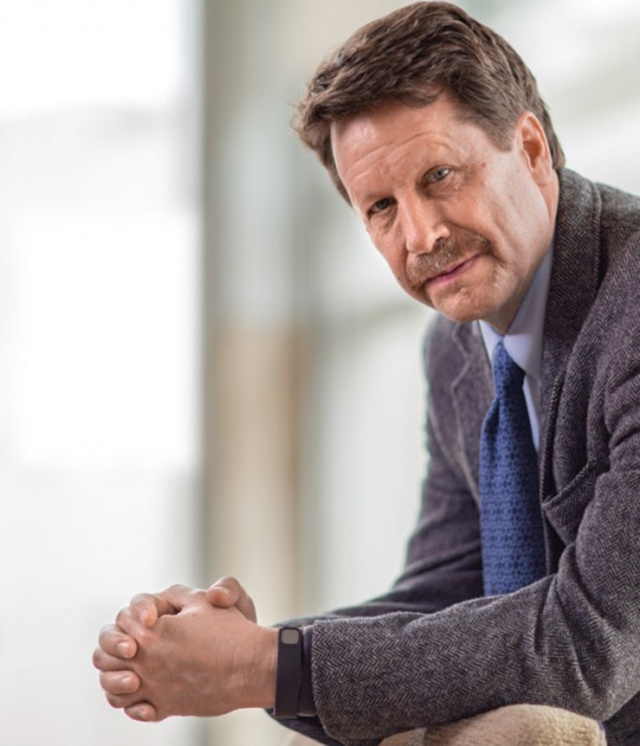 Senate health committee today confirmed President Obama’s nominee Dr. Robert Califf to be the new commissioner of the Food and Drug Administration (FDA) in a vote of 89 to 4. The vote comes after over a month of opposition from Senate over the FDA’s response to prescription painkiller abuse. Dr. Califf, a cardiologist and clinical researcher from Duke University, has been a consultant to drug companies was meet with resistance from Democrats who felt his ties to drug companies would be a conflict of interest as the FDA commissioner.

“Dr. Califf is now in place to lead an agency that regulates over $4 trillion annually and affects the lives of nearly every single American. A major priority of the Senate health committee this year is our biomedical innovation agenda – companion legislation to the House’s 21st Century Cures Act – to help get safe and effective drugs and medical devices into doctors’ offices and medicine cabinets more quickly. Dr. Califf will be a good partner in that effort, helping us get a result for American patients.”

The Senate health committee has been working on its biomedical innovation agenda since last year and earlier this month passed seven bills with bipartisan support. It will consider more proposals with bipartisan support in March and in April. Alexander said of this effort: “The House has completed its work on the 21st Century Cures Act. The president has announced his support for a precision medicine initiative and a cancer ‘moonshot.’ It is urgent that the Senate finish its work and turn into law these ideas that will help virtually every American.”