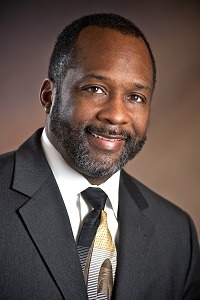 Prior to the ONC appointment, Washington served as the president and CMIO of Franciscan Missionaries of Our Lady Health System Medical Group in Baton Rouge, Louisiana. Under his leadership, Washington was a champion for health IT adoption.