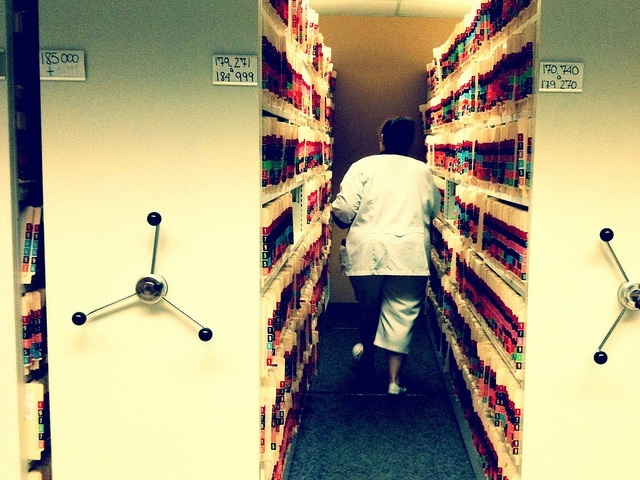 There are many parallels between the enterprise database sector and EHRs. Can the evolution of this database industry guide progress in the EHR front? I think there are a number of similarities and solutions which can address the proposed problems facing EHRs and the global healthcare system.

Oracle, the first commercially available database system, has been in existence for more than 35 years.  As a company, Oracle has encountered numerous competitive, technologic and economic challenges forcing it to re-think, re-engineer and re-develop its platform while maintaining backward access to huge volumes of data for its customers.  Many enterprise database companies have since entered the marketplace, all bringing a unique and proprietary set of options, designs and performance.

Despite these differences, enterprise database systems, along with open source and the relatively new NoSQL databases are able to interoperate to meet the demands of customers who are dependent on reliable, scalable, high performing, usable and secure access to data. 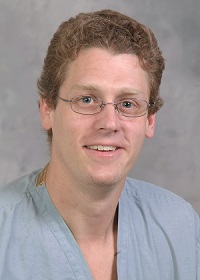 Hospital EHRs are babies when compared to enterprise database systems, but they share a great deal of similarities and have become a central player in our healthcare system. Physicians, patients and other healthcare providers are becoming dependent on EHRs for the daily management of patients. Meanwhile, administrators, insurers and regulatory bodies have been developing policies, process and practices to using EHR data for population health, patient engagement and development of best practices at a systems level.

With the development of large scale, high performance ways to store and access increasingly larger data sets, enterprise applications have evolved to utilize the changing functionality with a commensurate understanding of customer demands leading to increased database functionality.

A cycle of sorts advanced the capabilities and allowed for the migration of application-centric software applications which were slow to change due to interdependencies. Looming was the real possibility of losing business critical functionality during upgrades to software as a service models (Saas) allowing for better scalability, more frequent software updates and higher reliability with lower overall costs.

The history of enterprise databases, and that of other enterprise software, shared similar criticisms as technologic advances occurred. The integration of legacy systems with evolving technology presented the greatest barrier to adoption, even when validated claims of higher performance, increased functionality, and lower costs were realized. These same criticisms have been voiced for EHR technology and are not likely to quite any time soon.

The problem of integrating new and old technology or bringing technology into an area traditionally administered by manual, static and labor intensive means, boils down to the misapplication and misunderstanding of prior solutions. In enterprise database applications and others, middleware integration architecture was introduced, but was slow to fix these challenges.

Middleware was dispelled and slow to be applied to the enterprise software problem, stemming from attempting to solve integration problems of evolving technology with middleware platforms built upon prior technology.

EHR interoperability in the early state of implementation and development does not have the legacy middleware problem since nothing existed before. In light of health information exchanges, proposals to develop data sharing standards, little has been presented on the middleware as a viable solution to the interoperability problem in healthcare. Although early in the implementation of EHR’s, they have made a large splash in healthcare and will be required to quickly scale to the available technology, including mobile.  Medicine is many years behind other fields in the deployment of enterprise software solutions to meet the needs of hospitals and patients.

Oracle recently announced the release of a node.js database driver. This is yet another example of how large, proprietary enterprise software understands the need to implement middleware access so other innovative and motivated companies can develop new solutions to business, personal and social needs.

As we look forward, patient engagement with their health data, insurance, medical decisions and access to healthcare providers will necessitate additional development onto existing and emerging technologies.  If healthcare follows the trends of other enterprise software, and there is no reason to suggest it will not, middleware has been the only architectural pattern to solve the integration problem in a cost effective way while supporting scaling, security and reliability of critical business operations.

Dr. Donald Voltz is a board-certified anesthesiologist, researcher, medical educator, and entrepreneur. With more than 15 years of experience in healthcare, Dr. Voltz has been involved with many facets of medicine. He has performed basic science and clinical research and has experience in the translation of ideas into viable medical systems and devices.