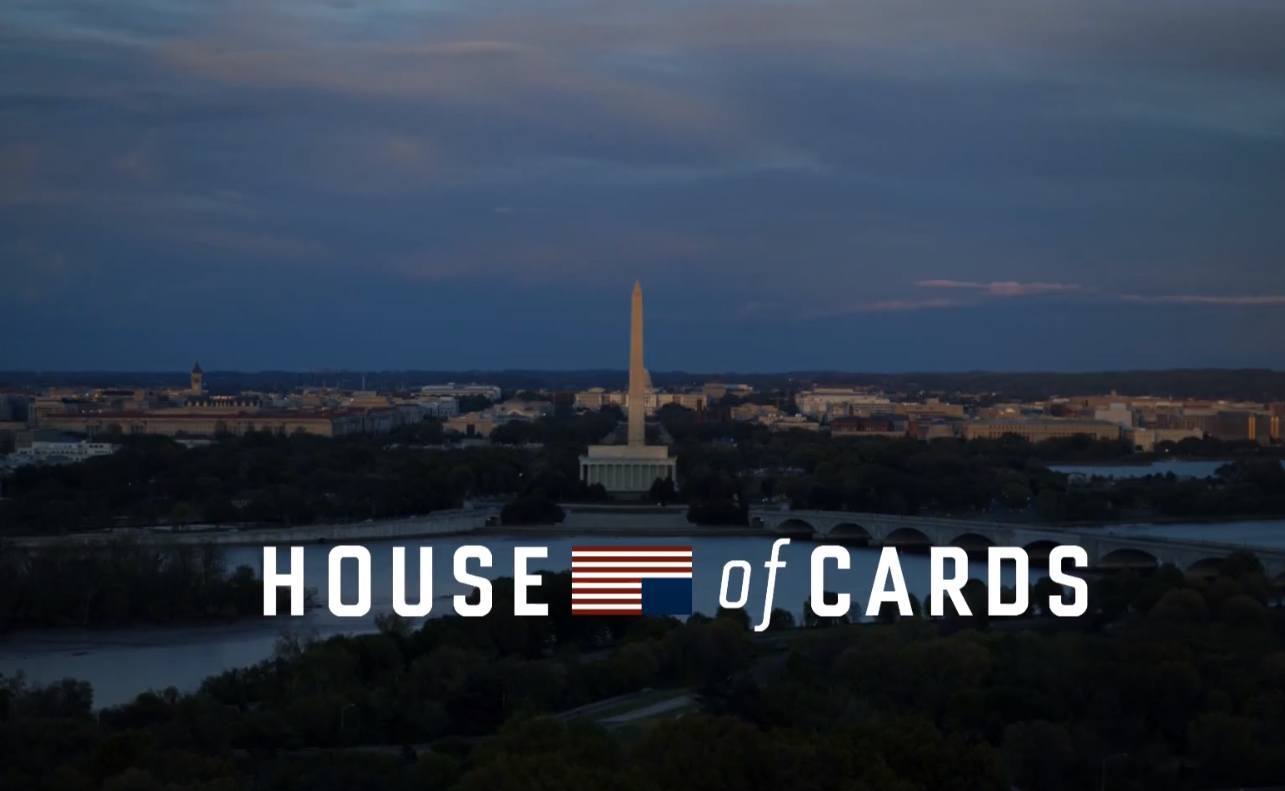 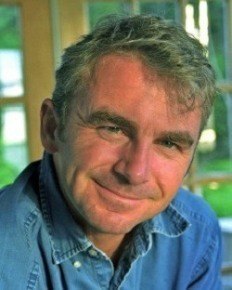 In anticipation of House of Cards Season 4, and with all due respect to the show’s creators, I think real life is giving us a perfect plot line that includes politicians, corporate interests, their lobbyists and a big fat government contract. Maybe Francis and Claire have me seeing conspiracies everywhere, but it seems a chain of recent health IT events have created intrigue in what is historically our staid, conservative industry.

Follow the timeline with me and decide for yourself if I’m hearing black helicopters.

A June 2014 RAND report estimated that roughly $24 billion worth of Meaningful Use funding (i.e., taxpayer funds) has been issued to Epic for the implementation of a “closed platform” EHR with a “lack of interoperability.” According to RAND, “In some health care systems two facilities running Epic in the same health care system cannot share data.”

The RAND study lit a fire under Rep. Phil Gingrey, MD (R-GA), a physician, who issued a passionate July 2014 call for an end to federal subsidy of EHR systems that don’t fully support interoperability.

“Is the government getting its money’s worth? … It may be time for the (Energy and Commerce) committee to take a closer look at the practices of vendor companies in this space, given the possibility that fraud may be perpetrated on the American taxpayer.”

Possibility of fraud? Yikes. So much for sterile, diplomatic accusations of blocking interoperability.

While House members are often combative and hyperbolic, we can’t dismiss Gingrey’s comments because he’s not the only one making them. For example, interoperability advocate Joel White, executive director of Health IT Now, suggested that HHS might “decertify systems that require additional modules, expenses, and customization to share data.”

White’s comment correctly points out that business models and practices, not technical standards and complexities (Red herring alert!), throw up barriers and increase the costs of sharing data.

Returning to our timeline and moving across town, in September 2014 the Pentagon accepted responses to the DoD’s request for proposal (RFP) for a comprehensive EHR. Respondent EHR solutions include Epic, Cerner, Allscripts and commercialized VistA.  With interoperability between the DoD and VA a non-negotiable requirement, how will the apparent battle between open and closed systems play out?

In October 2014, the Office of the National Coordinator for Health IT (ONC) shared its vision of the future in a 10-year interoperability roadmap, which was supposed to be released for public comment last month. In December an impatient Congress passed and President Obama signed a $1.1 trillion Omnibus Appropriations bill that specifically instructs ONC on how to handle interoperability.

“ONC should take steps to decertify products that proactively block the sharing of information because those practices frustrate congressional intent, devalue taxpayer investments in [certified EHR technology] and make CEHRT less valuable and more burdensome for eligible hospitals and eligible providers to use.”

Uncharacteristically, Congress cut to the chase.  The language in the law clearly focuses on business practices and not technological complexities.  Yes, Congress is saying, we understand that you must work in the best interests of your business, but we’re not going to pay you to actively avoid meeting core program requirements that benefit American taxpayers.

Under the legislation, ONC has until mid-March to submit a plan to Congress outlining the extent of the data sharing problem and a roadmap for addressing the issue.  Intriguingly, the ONC might name names and call out foot-dragging vendors just in time for the DoD’s July 2015 expected announcement of a winner in the $11 billion military EHR sweepstakes.

Finally, in December the ONC’s Health IT Policy Committee must report to Congress on the “technical, operational and financial barriers to interoperability,” plus its take on the role certification has had in fostering or restraining interoperability.

Okay, so nothing in the sequence of events is throw-a-reporter-in-front-of-an-oncoming-train stunning. I concede that. But it does illustrate the real, relevant and interrelated workings of our massive federal government and its newly minted EHR industrial complex.

At stake is an $11 billion contract with the Pentagon. Could the DoD, knowing full well it has to communicate with VA, select an EHR that Congress is pushing the ONC to decertify for being uncooperative on interoperability? What buttons are lobbyists  pushing? Who’s up for re-election in the next cycle?  To what PACs do the various EHR company CEOs contribute?

The imagination can wander, given the chance.

I’m sure Frank and Claire would use both cloak and dagger to ensure retention of power, but shouldn’t we have faith in our system to check such levels of greed, selfishness and hubris? Not sure who the DoD will choose, but you can bet everyone will be interoperable when this tantalizing contract demands it.