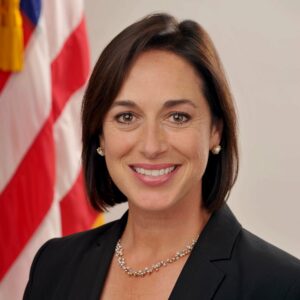 The first draft of the 10 year ONC interoperability roadmap will be unveiled at the joint meeting of the Health Information Technology Policy and Standards committees on October 15, according to Karen DeSalvo, ONC National Coordinator.

On Monday during the opening session of AHIMA’s 2014 convention in San Diego, DeSalvo stressed that health IT interoperability is a top priority for the ONC.  The new roadmap will be finalized with feedback from private sector stakeholders to successfully achieve interoperability across the healthcare technology ecosystem.

Increasing pressure from Congress and other critics including the recent JASON report has heightened the need for the ONC to address the lack of interoperability among EHRs sooner rather than later.

“We have decided to not wait until the Federal Health IT Strategic Plan is complete to go deep and fast in interoperability. We cannot wait 10 years to get this done. There is an impatience, not only in Congress and in my office, but with the average person who doesn’t understand why it is that in every other sector of their life electronic information presents itself–whether that’s banking or telecom–and they want that same experience to happen and they deserve that same experience to happen in healthcare,” DeSalvo stated (Slabodkin, HDM, 10/1/14). “

The final version of the ONC interoperability roadmap is slated for January 2015.