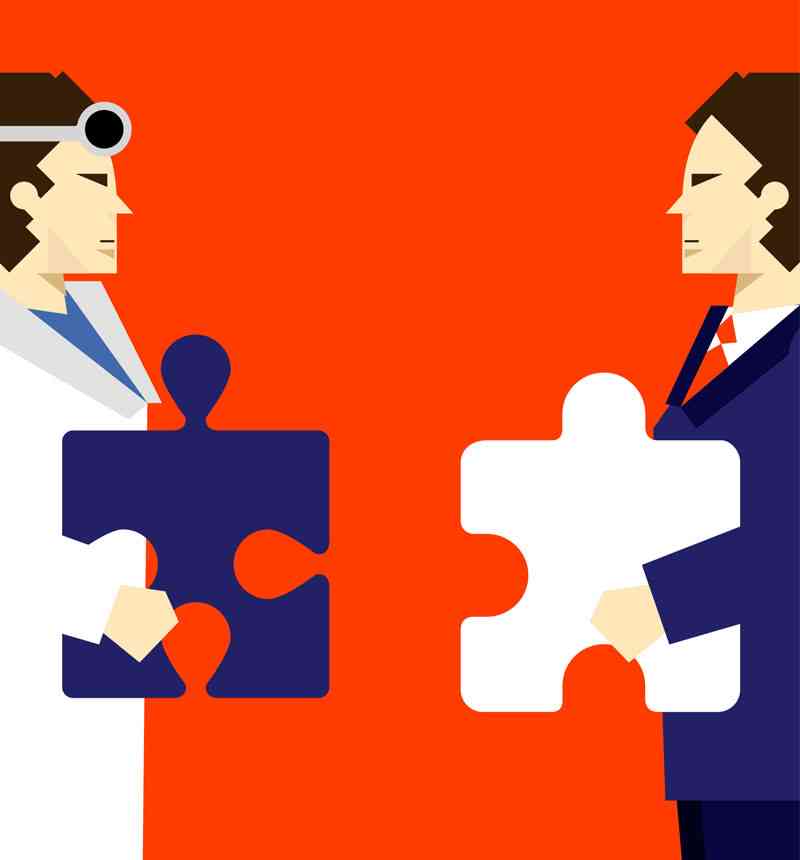 According the recently conducted 2014 FTI Consulting Payer-Provider Survey, 41 percent of physicians not currently in a value-based arrangements say their biggest obstacle to entering into one is their distrust of payers. The study also found that only 16 percent of all physicians surveyed were willing to accept the financial risk – a key element of many value-based relationships sought by insurers. This lack of trust will be a huge hurdle for payers to overcome as they often cite physician buy-in and engagement as critical to the success of any value-based arrangement.

This topic is addressed and potential solutions are provided in an report published this week in the FTI Journal, titled “The Great Divide: How Payers and Physicians View Value-Based Arrangements.” The report summarizes the results of the 2014 FTI Consulting Payer-Provider survey, conducted by the FTI Consulting Strategic Communications and Health Solutions team and led by Dorothy DeAngelis, Senior Managing Director, and Mark Fish, Managing Director, of the FTI Consulting Health Solutions team.

Since the 2010 Affordable Care Act (“ACA”), healthcare payers and providers, both in concert and independently, have been preparing for value-based reimbursement programs in which meeting quality-of-care and cost-reduction targets would result in benefits for both groups and the nation as a whole. This has manifested itself in the growth of Accountable Care Organizations (“ACOs”), bundled arrangements and new relationships that have blurred the lines between insurers and providers.

Some of the key findings from the survey include:

– The gap between the two groups continues to widen. Payers believe that a mere 5 percent of providers are willing to accept the downside risks necessary for value-based models to work.

– Payers want providers to invest in healthcare IT. Especially in systems and software supporting clinical integration and population health management.

– Wellness programs are becoming a bigger priority. Most payer respondents say their organization is attempting to create wellness programs as an integral part of value-based care and to reduce preventable hospital admissions.

– It’s all about the physicians. 53 percent of payers consider the quality and degree of physician engagement a critical factor in making the decision to approach a potential provider partner, and payers rank physician support as the second most important capability required for future value-based success.