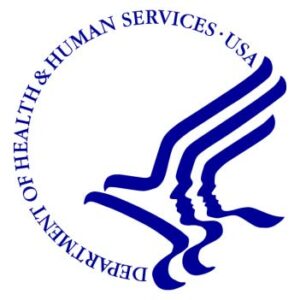 Health information technology (IT) developers, providers and consumers will get more flexibility through a final rule issued today by the Office of the National Coordinator for Health IT (ONC) at the U.S. Department of Health and Human Services.

The final rule adds flexibility as well as clarity and improvements to the current 2014 Edition EHR certification criteria and the ONC Health IT Certification Program through a new “release” of optional and revised criteria (“2014 Edition Release 2”).

“This final rule reflects ONC’s commitment to continually improve the certification program and respond to stakeholder feedback. It provides more choices for health IT developers and their customers, including new interoperable ways to securely exchange health information. It also serves as a model for ONC to update its rules as technology and standards evolve to support innovation,” said Karen DeSalvo, M.D., M.P.H., M.Sc., national coordinator for health IT.

The rule also finalizes the extension of Stage 2 through 2016 for certain providers and announces the Stage 3 timeline, which will begin in 2017 for providers who first became meaningful EHR users in 2011 or 2012.

An updated meaningful use timeline and a chart with 2011 and 2014 CEHRT Edition options are below.

Systems Available for Use in 20

CEHRT SYSTEMS AVAILABLE FOR USE IN 2014

The final rule released today can be found here:  https://s3.amazonaws.com/public-inspection.federalregister.gov/2014-21633.pdf