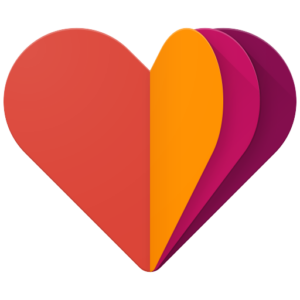 After launching the Google Fit platform at Google I/O back in June, Google is now making the preview software development kit (SDK) available allowing developers to start building health and fitness before Google Fit is officially released in Fall 2014.

According to the blog post,, the preview release contains a single set of Google Fit APIs for Android apps and device manufacturers, but it does not contain the REST API or the Android Wear APIs, which will be included in the official release.

The three sets of APIs designed to meet specific developer needs include:

1. Sensors API provides high-level access to sensors from the device and wearables—so with one API your app can talk to sensors, whether on an Android device or a wearable. So if you’re making a running app, you could register it to receive updates from a connected heart rate monitor every 5 seconds during a user’s run and give immediate feedback to the runner on the display.

2. Recording API allows apps to register for battery-efficient, cloud-synced background collection of fitness data. For example, a running app could ask to store user’s location so it can map the run later. Once it registers for these data types, collection is done by Fit in the background with no further work needed by the app.

3. History API allows operations on the data like read, insert and delete. When the exerciser finishes her run, the running app can query the History API for all locations during the run and show a map.

For more information about developing with Google Fit, please review: