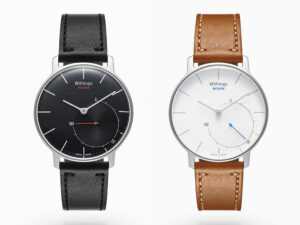 “This new market is still wide open. Samsung has established an early lead, but it will face much stronger competition when Apple and Google products hit the market,” Kent said. “Consumer acquisition is only half the battle; consumer retention will be a big struggle in wearables. Not only are wearable manufacturers battling each other for market share, but given consumers’ natural tendencies to slack off their fitness regimens, manufacturers and app developers must also work to keep consumers engaged with their products.”

Their research also shows that among smart watch buyers:

– 20% purchased directly from the manufacturer

– Nearly one-half of consumers who acquired a smart watch in 2013 received it as a gift.