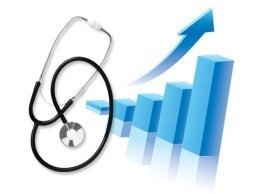 2011 Physician Workflow Survey key findings stated that physicians’ experiences with EHR adoption is largely positive and EHRs have enhanced patient care The CDC's Center for National Health Statistics (NCHS) has issued a data brief announcing estimates from the 2011 Physician Workflow Survey regarding the physian EHR adoption, which is sponsored by the ONC. Overall, in 2011, 55% of physicians in office-based practices had adopted EHRs and 45% had not. Differences were observed between
END_OF_DOCUMENT_TOKEN_TO_BE_REPLACED