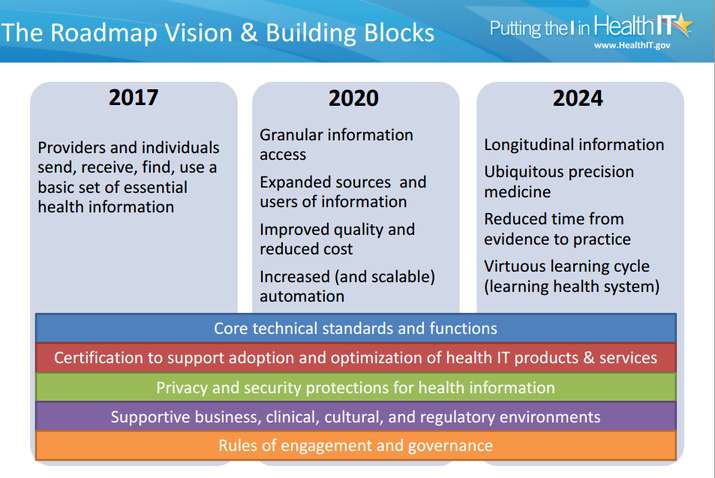 On Wednesday, the Office of the National Coordinator for Health Information Technology (ONC) held the first joint meeting of the Health Information Technology Policy and Standards Committees to discuss future of interoperability in healthcare. During the meeting, the ONC presented some of the early strategic elements of the draft interoperability roadmap proposing key near-term actions and milestones for many of the 3, 6, and 10 year goals. The elements are structured around five critical building blocks for a nationwide interoperable health IT infrastructure:

– Rules of engagement and governance 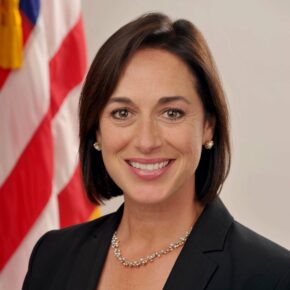 “We have heard loudly and clearly that interoperability is a national priority, and that there is value in this effort spearheaded by ONC as the federal government’s coordinator of health IT policy. It is also apparent that there is enthusiasm, capability and a willingness to cooperate and collaborate in ways not previously seen. We are invigorated by the collaborative energy we have seen and experienced over the few months by those who have leaned forward with us,” Karen DeSalvo, ONC National Coordinator stated in a recent ONC blog post.

The draft roadmap is scheduled to be finalized by January 2015 for public comment with the approved version slated for March 2015.